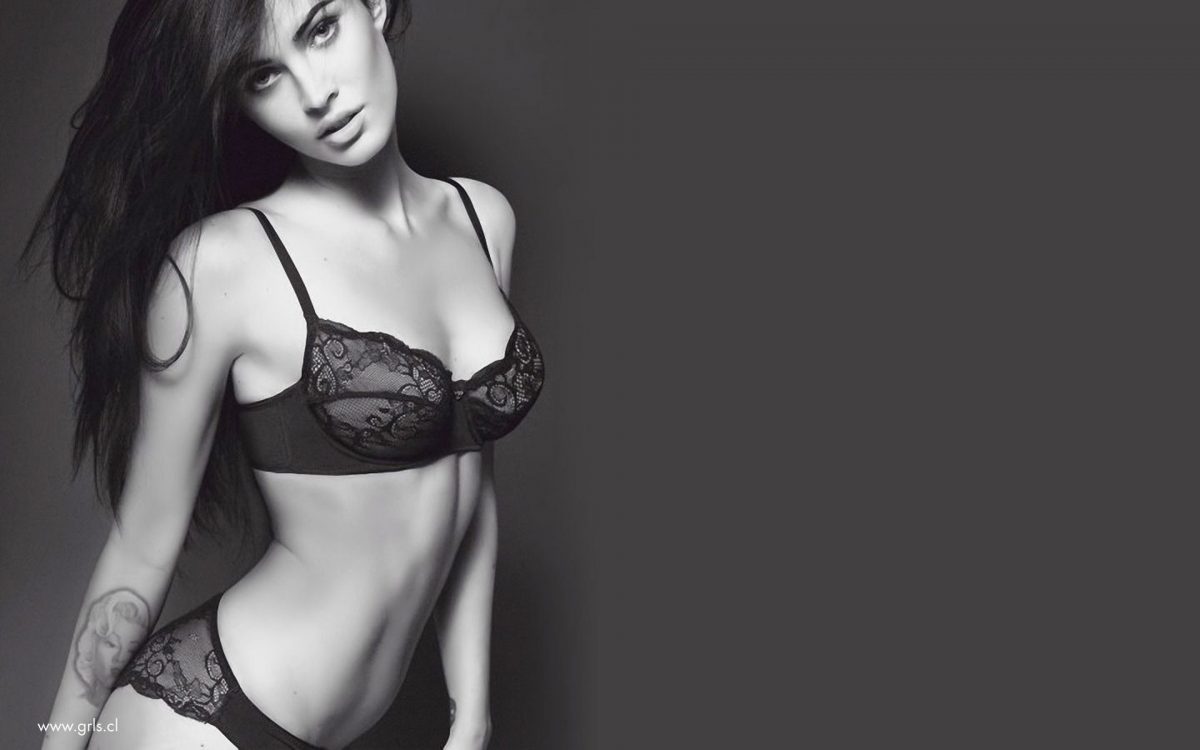 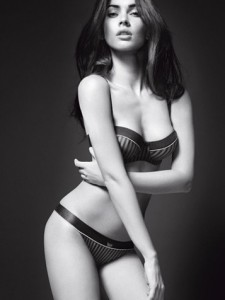 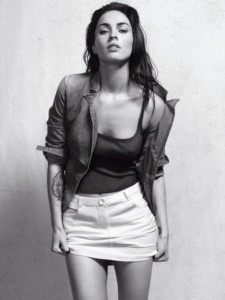 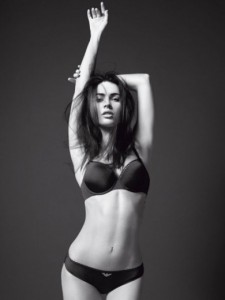 The sultry and sexy actress Megan Fox  23, is stripping down to her underwear in the name of fashion.

The ‘Transformers’ star has signed on to be the new face and body of Emporio Armani  Underwear and Armani Jeans campaigns. The 23-year-old modeling the designer underwear set to appear on billboards in cities across the world.

Designer Giorgio Armani said: “Megan is young and sexy and has a lot of spirit. Emporio Armani Underwear and Armani Jeans are all about a youthful attitude making her the perfect choice for the collections.”

The adverts will appear in fashion magazines next month, as well as on billboards in New York, Los Angeles, London, Milan, Rome, Paris and Tokyo.

Megan is also currently filming her new film, Passion Play, in which she plays an angel sent to help Mickey Rourke’s trumpet player character redeem himself.

Fox’s Armani ads will begin running in worldwide in January. The actress succeeds Victoria Beckham, who stripped down for an Armani underwear campaign this past year.

Cristiano Ronaldo has also signed on to pose for the men’s Emporio Armani Underwear and Armani Jeans campaigns, though he will not be appearing alongside Fox in any of the ads.

What are your thoughts?