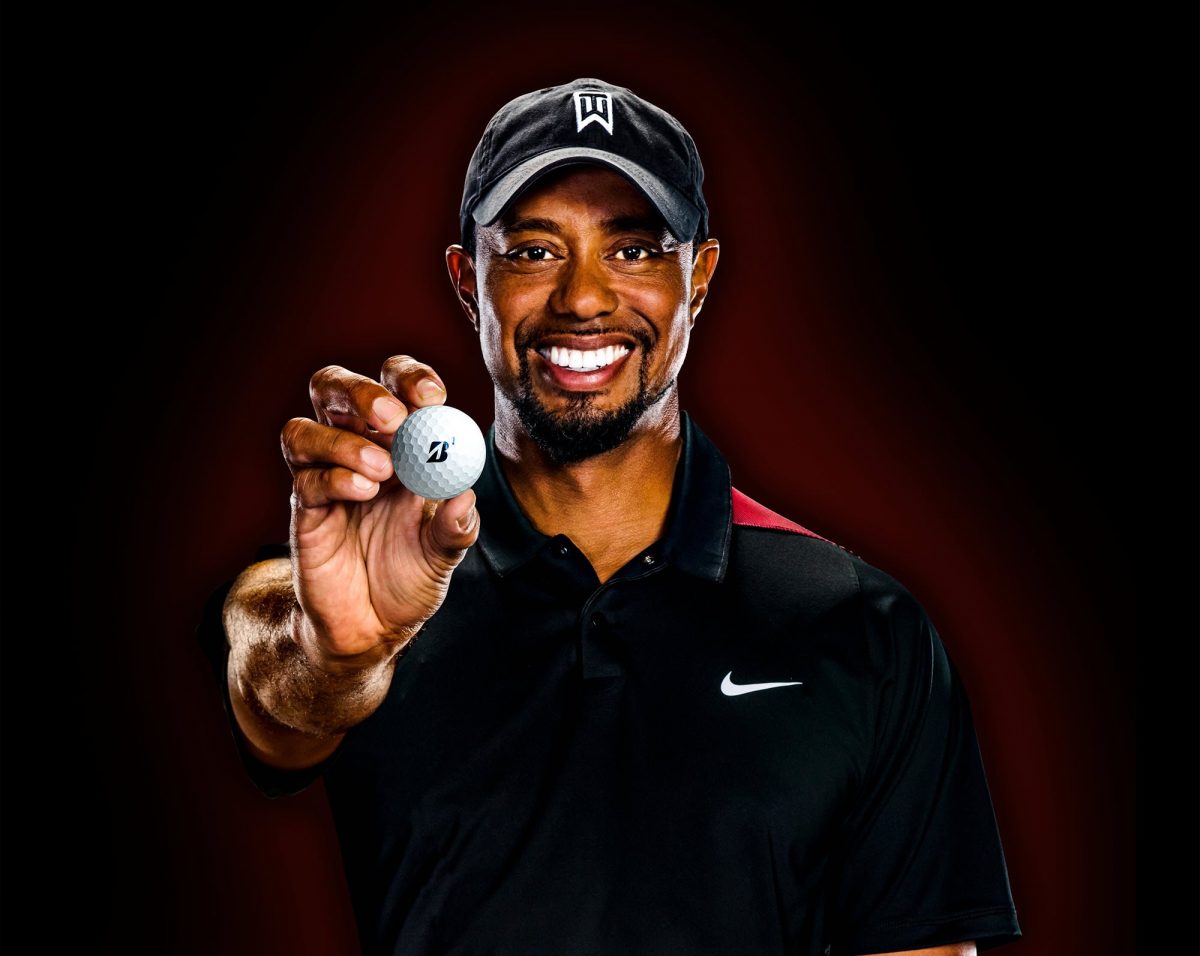 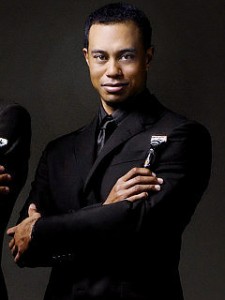 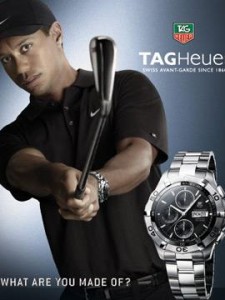 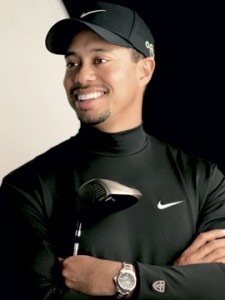 Tiger Woods has not been seen in a TV ad since Nov. 29, according to Bloomberg. The not-surprising news indicates that Woods’ deals with endorsers are in a state of disarray, with advertisers unable to capitalize on them.

Previously, Woods could have expected to take the Michael Phelps route. After the swimmer was photographed smoking a bong, he returned to the advertising scene about eight months later.

All of that is now in jeopardy.

Ad Age suggests — in an article with the unfortunate headline “Why Tiger Is Still the Best Gillette Can Get” — that advertisers will use the scandal as leverage against him, lowering the prices they pay him and squeezing him for contract givebacks. David Schwab, VP-managing director of Octagon’s celebrity acquisition division, is quoted:

“Not only does it affect Tiger, it affects the entire industry. When celebrities do things that negatively affect a corporate deal, the legal terms typically end up more in the corporation’s favor the next time. So if a celebrity is paid $10 as an endorser with no morals clause, the company might come back next time and say ‘We’ll do it for $5 and a morals clause.’”

Morals clauses are standard contract terms that allow advertisers to renege on their deals with celebrities if the stars behave badly and ruin their ad plans — as Tiger has done. Woods will never be able to sign a major deal again without a strict morals clause.

Bonus: If you spotted the worst PR advice in the world coming from Dean Crutchfield, chief engagement officer at branding agency Method:

“If anything [Mr. Woods] is the one Gillette should put in front of the pack and say, ‘Now we have a real personality,’” … “In fact, ‘The best a man can get’ just got real. … That’s something they can capitalize on and celebrate: real people doing real things. These are real men leading real lifestyles, lifestyles that many of us would want.”

As the notoriety of Tiger Woods family saga intensifies, some brands that Woods endorsed in the past are starting to reconsider theirendorsement deals with the golf star. This has many people wondering – who will dump Tiger Woods next? Initially, Tiger Woods’s sponsors have stated they would stand by him. Back in the end of November, days after Woods’s car accident, marketing experts insisted Woods would not loose out on his multi-million contracts with his endorsers. But, is the situation about to change?
So far, only Gatorade (PepsiCo) has dropped Woods’s endorsement deal entirely, saying that the end of partnership has nothing to do with the recent sex scandal and was planned well before. The deal with Gatorade was worth $1 million.

Tag Heuer, a Swiss luxury watchmaker, has announced it will pull Tiger Woods ads from its stores in Australia. The sponsorship of Woods by Heuer is still intact, according to the company. Woods’s deal with Heuer is reported to be worth $5 million. Heuer has collaborated with Woods in the past to create the world’s first professional golf watch. Heuer also insists the timing of the drop of Wood’s ads has nothing to do with the scandal around Woods’s family, and is just part of its annual ad campaign change. Tag Heuer representatives say “golf focus” is no longer pertinent now that the major golf tournaments have ended for the year.

There are also reports that ads featuring Woods are simply vanishing off air in the United States. Commercials featuring Woods have not appeared in prime time since just a couple of days after his car accident on November 27. Is this an indication that endorsers are starting to have double thoughts now that they are losing money from not being able to show ads featuring Tiger Woods?

Woods earns over $100 million dollars a year from his endorsement deals. It is estimated nearly 90% of his income comes from endorsements. But, what brand will be the next to dump Woods, reducing Woods’s value as the highest-paid professional athlete? Here are the sponsors that Woods has deals with by dollar value:

Judging by the sheer numbers, it seems the companies that have less investment in Woods are more likely to dump him. Nike has the most money invested in Woods, so dumping Woods would be the hardest for them. So far, Gatorade, the only company that ended the endorsement deal officially, had the smallest contract with Woods — $1 million. Tag Heuer that has pulled the ads with Woods and will likely end the endorsement deal all together is only risking five times as much as Gatorade. By this logic, the $8-million deal with Electronic Arts and the $15-million deal with Gillette might be the next ones to go. Although, the overall marketing budget and brand reputation of each company are also an important factor – such, it might be easier for Nike to dump Woods now than deal with the lost value from the associations people are likely to make between their brand and Woods. For one, General Motors must sure be happy that it ended contract with Woods in November of 2008.  But, there are allegations that although endorsements are usually a sealed deal, advertisers can actually leverage the scandal to press Woods to return money or hire him for less later on.

But, perhaps any sort of reaction from Woods would alleviate the concerns of his endorsers and save him millions in deals – yet Woods is keeping his mouth shut for now.