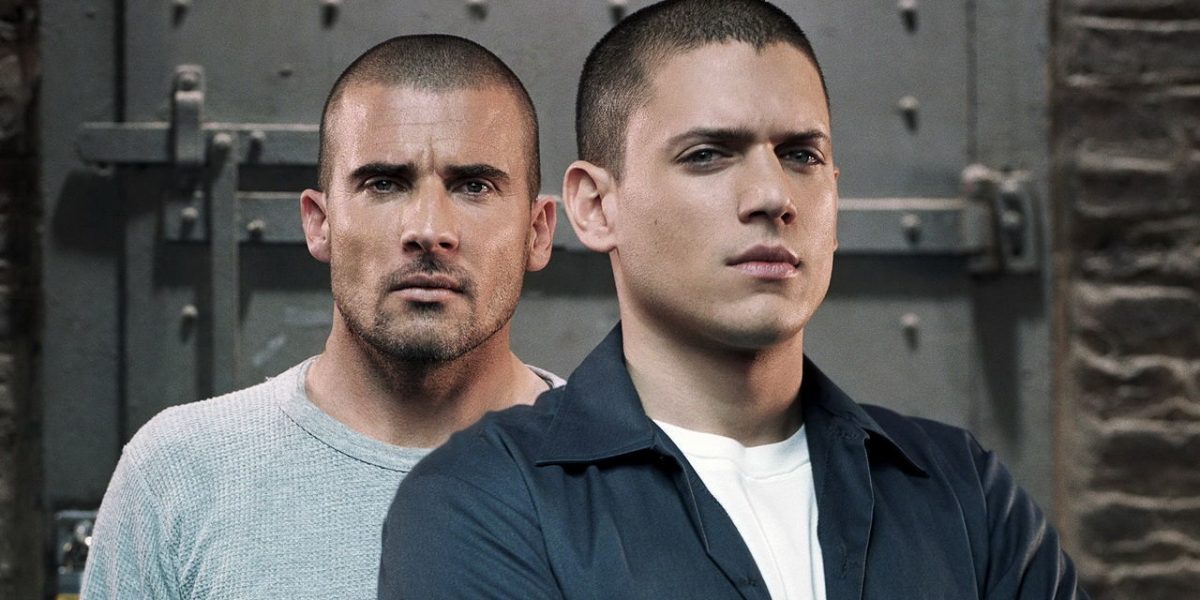 An Insight by Michael MacRitchie

There isn’t much about this Fox drama that would suggest a Chinese hit.

Shot partly at Joliet Prison in Illinois, the show is an unabashedly far-fetched escape tale, in which tattooed genius  Michael Scofield engineers his own arrest and imprisonment to help spring his brother.

Chock full of flashbacks, cliffhangers and so on, “Prison Break” has been a respectable success during its two seasons on American screens.

In China, however, the show  ignited among the growing ranks of 123 million Web users.

It is still  leading all other American programs on China’s most popular underground downloading sites. A translation of its second season has received more than 2.5 million views, nearly 10 times that of “Desperate Housewives,” China’s long-running online favorite.

“I first saw it a couple of years ago,” said Gia Cheng, a 27-year-old project manager at a Shanghai media company “And then, all of a sudden, the next night everyone and every Internet forum began to discuss it. I went to buy a bootleg DVD and fell in love with it ever since.”

Among the liveliest new uses of the Internet in China in recent years is the growing popularity of file-sharing sites that allow people to download, swap, translate and critique foreign movies and TV with little fear of censorship or recrimination.

The “Prison Break” phenomenon began modestly enough,  posted by members of China’s energetic ranks of “uploaders”, mostly young men and women across the country who collect and translate media that are unavailable from staid state channels and theaters.

China’s Communist Party has an efficient censorship regime across a broad range of expression.

“Why is ‘Prison Break’ so popular in China?” asked Jason HuI, a 20-something  IT specialist. “Perhaps it’s because Chinese television screens are flooded with stupid and crudely made domestic and South Korean shows.”

So, what accounts for the show’s unusual success here? Some fans credit a fast-paced plot line that is not quite as dizzying as “24,” so there are fewer translation snafus. Others chalk it up to fans’ swooning over lead actor, Wentworth Miller.

Either way, the specific appeal is less interesting than the way in which it has spread: not only without official approval but without the marketing or promotional blitz so common in a nation saturated with advertising and public relations.

China readers what is your favorite US TV program?