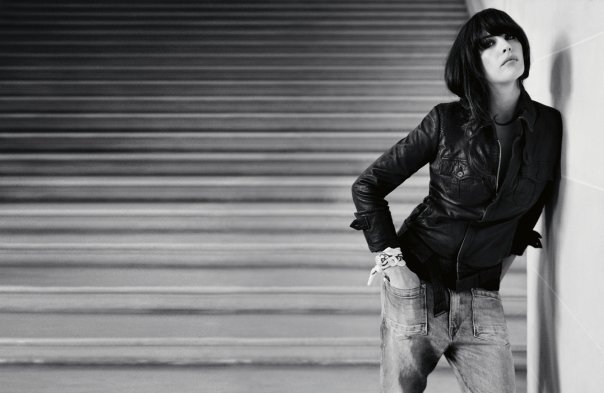 The campaign was shot by Dutch photographer and director Anton Corbijn for the third time, an artist mainly known for his work for bands including Depeche Mode and Nirvana.

G-Star is also Dutch and already successful on European markets but wants to up its ante now, especially in the US, which is why the brand has been showing its collections at New York Fashion Week for the past few seasons.

The 32-year-old Stealing Beauty actress will appear in print advertisements for G-Star until the Fall of this year. The label plans to expand to 50 free-standing stores in the U.S.

“Liv is a great fit for the brand because she exudes the perfect level of sensuality, a characteristic very important to G-Star,” a label rep said according to People. “She’s a strong, beautiful and independent woman with an impeccable feeling for style.”

Liv Tyler, daughter of Aerosmith lead singer Steven, is a popular spokesmodel for fashion and beauty brands, having previously starred in ads for Gap and Givenchy’s Very Irresistible fragrance ads.