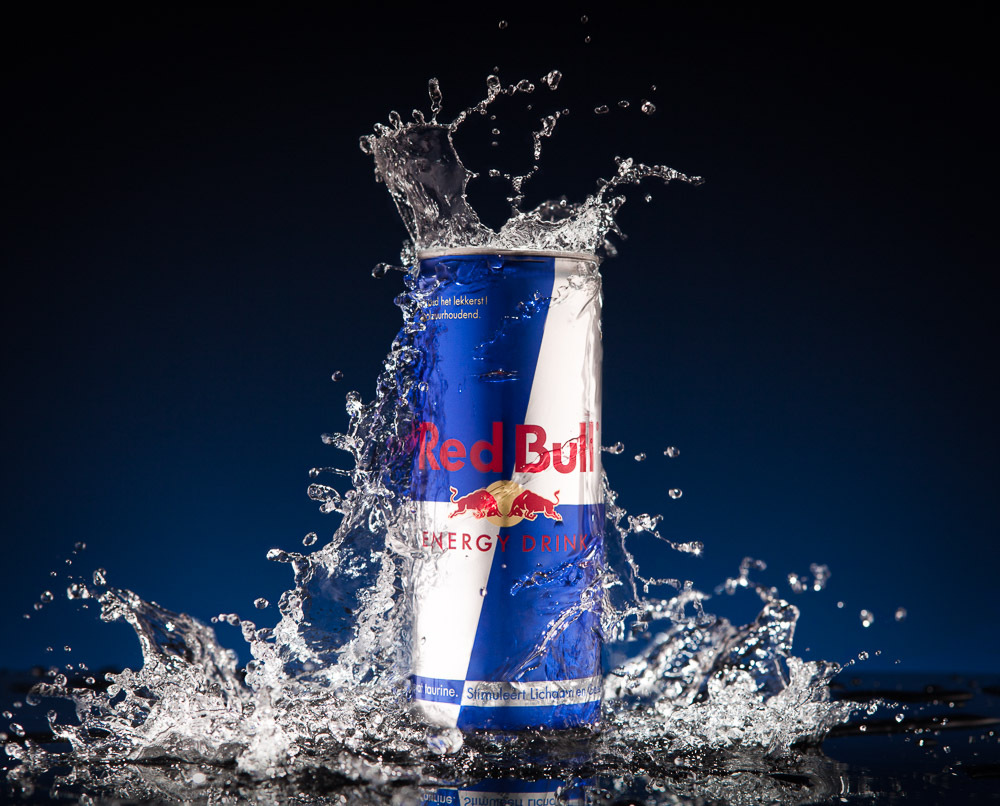 
How a brand perceives itself and how its consumers perceive it are often very different. Whilst most big brands try and live their positioning line, most fall short. For example, Toyota sign off their ads with ‘Oh What a Feeling”. I’m not sure if you have driven a Toyota lately, but whilst they are very reliable and cost effective, they do not evoke feelings of excitement. As a result of dropping their MR2 and Celica sports cars in recent years, they have left themselves with a stable of run of the mill sedans, hatches and 4WD’s. Despite the launch of the new Rukus, they build little more desire than to pop on a cardigan.

There are, on the other hand, brands that take this pursuit very seriously. One of the greatest at bringing this to life is Red Bull. The world’s largest energy drink supplier by market share was founded when an Austrian businessman took the recipe and aggressively marketed it around the world.

It was officially founded in 1987 and was released to market in Hungary in 1992. It entered the US market in 1997 and has experienced huge growth every since. In 2008, Forbes Magazine listed the owners as having net worth in excess of $4 billion.

Red Bull currently own 2 Formula 1 teams, one of which has 2 world class drivers in Mark Webber and Sebastian Vettel fighting it out at the front of the grid. The second, Scuderia Toro Rosso which is Italian for Red Bull, who fight it out in the middle of the pack each week.

They also own several soccer teams around the world as well as a hockey team and a NASCAR team. All a great fit with the brand and its ideals.

Further, Red Bull bring this idea to life through events they hold around the world. The one most accessible by consumers is the Red Bull Flugtag. Flugtag means Flight day in German and involves homemade flying machines being flung off a platform into water propelled only by human power. Winners are chosen based on distance, creativity and showmanship. A true tangible example of Red Bull Gives You Wings.

Far less accessible, but by no means less successful is the Red Bull Air Race World Championship. Requiring not only speed, but precision and skill, the event has been developed to challenge the world’s greatest pilots as well as to provide a truly unique viewing experience for spectators. Yet another genius way to bring Red Bull Gives You Wings to life.

For me, Red Bull epitomizes brands that walk the talk. Their sponsorship of extreme sports and even the ownership of relevant sporting teams put them at the top of the list for me. They have taken their home in the FMCG marketplace and invaded many other markets. They have diversified their business, becoming as much about entertainment as energy.

All the while remaining truly rooted in the belief that Red Bull Gives You Wings.