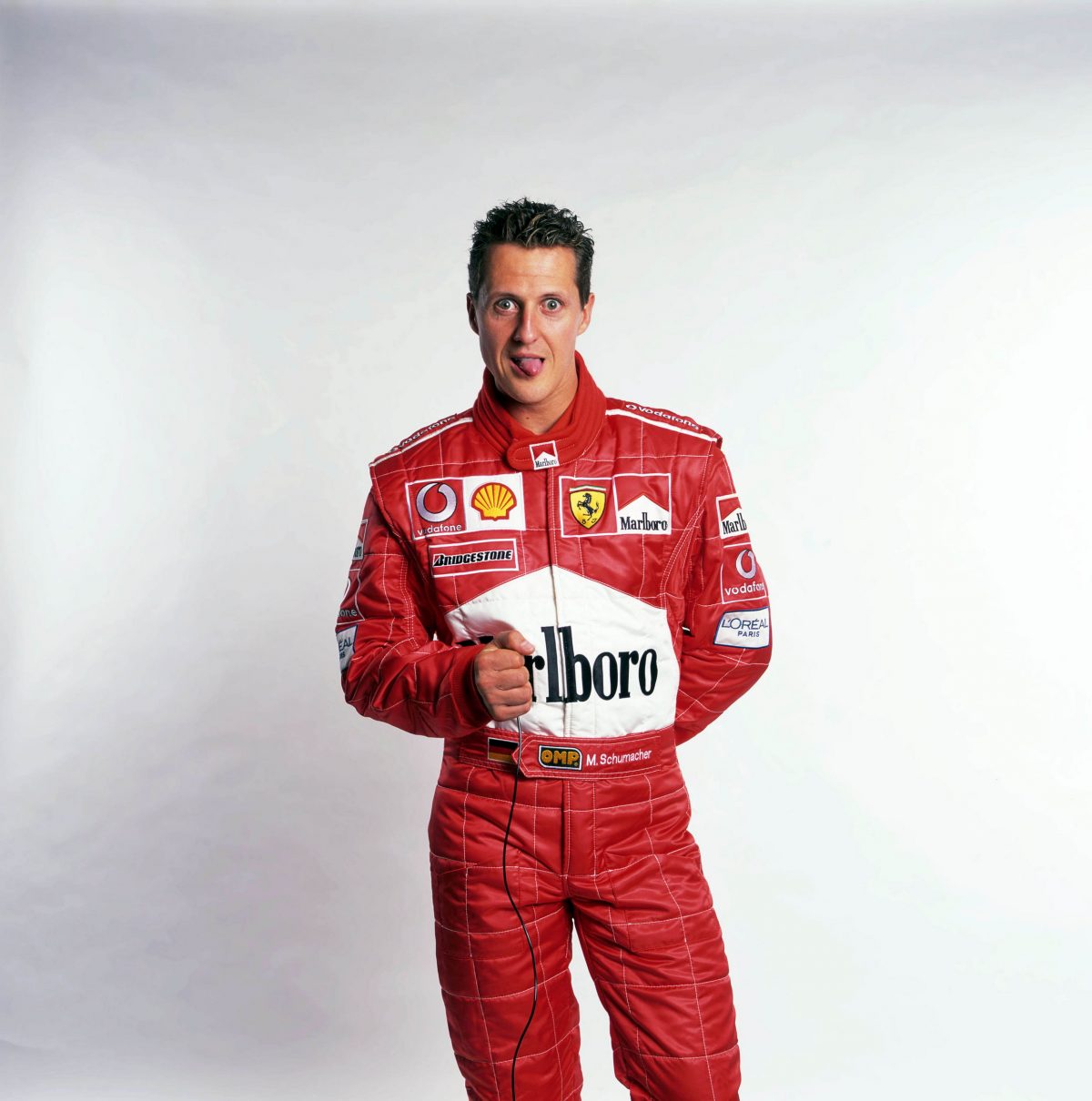 With seven world titles and 91 grand prix victories to his name, there is little that Michael Schumacher has not achieved. He has driven for several teams and conquered all who stood up to him. All except one person. Father Time.

It seems that despite having more talent in his little finger than most Formula 1 drivers in their whole body, he just isn’t as fast as he was.

Despite a better than previous result on the weekend, one can’t help but feel this come back was the decision of an ageing guy who was bored in his retirement and was looking for a buzz.

Mind you, he is not the first notable sporting hero to come out of retirement for another crack at things. Let’s look back at Michael Jordon. Arguable the greatest basketball player to grace the polished floors. He went to the extreme of buying a basketball team to play for. The Wizard’s never managed much notoriety beyond being easy beats with a big name for an owner. Sad, given his stellar history, MVP awards and championship rings. This came even after he had a brief stint playing Major League baseball.

Golf has many who have come back for one more shot at glory. Given the low impact the sport has on the body and the advancements in technology, many come close. Take Greg Norman for example, and even Tom Watson. Both had remarkable returns going close to winning majors, only to fall off at the final post to younger opponents.

There are of course occasions when the foray comes off. For example Kim Kleijsters and her return to tennis after more than a year away from the circuit and her induction in to motherhood. Proof that in fact it can be achieved. The point of difference here is of course she is far from middle aged.

With professional sportspeople breaking on to the scene younger and younger, surely these comebacks are only going to become far more unlikely. Lewis Hamilton was the youngest ever World Champion in F1 and he is still only 25. Having just turned 22, Rory McIlroy has a great deal of expectation on his shoulders with people talking of a changing of the guard with Tiger exiting young guns like Rory filling the void. Cricketers are playing for their country as young as 18 and 19.

We are seeing a changing of the guard. No longer can the cagy old competitor match it with the younger opponent. Experience is sadly no longer a match for youthful exuberance.