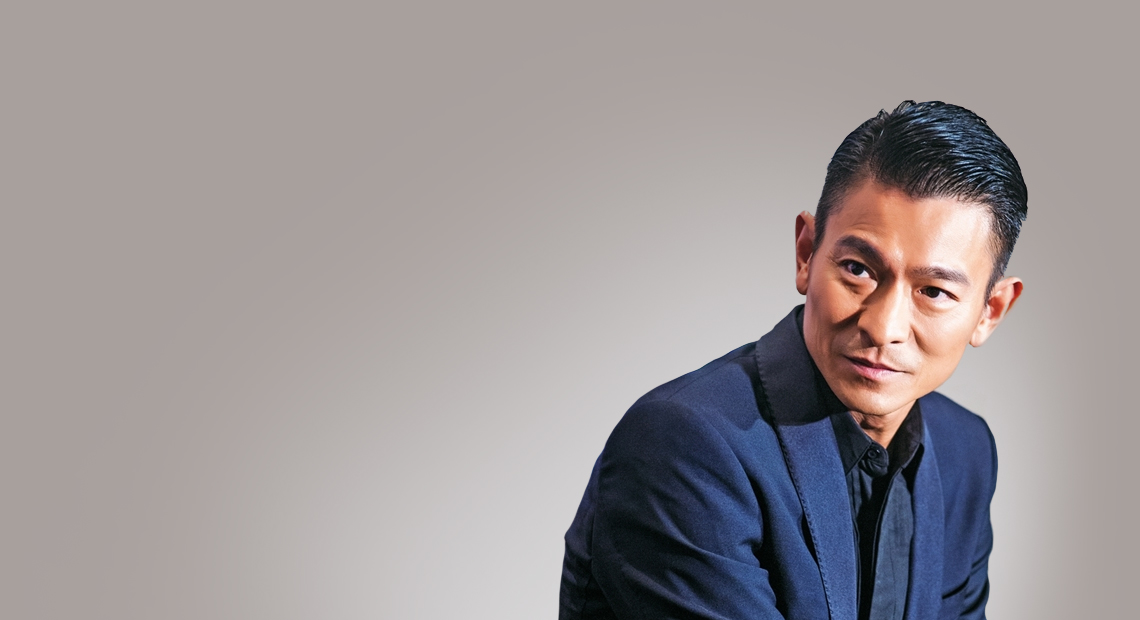 Ok China readers it is official…. Not that this is entirely breaking news but Andy Lau is “officially” the hottest Asian actor.  Apparently he now not only ticks all the boxes for Chinese Women but now Western women are also swooning for him…

The movie star came out tops in a survey of 108 Western women living in Shanghai, where respondents were asked to rank Chinese male professionals they would want to marry.

Also you will also see that Andy Lau also has “the sperm” Chinese women want the most for their babies….

I am just amazed that a POLL was seriously taken here. To the 1,000 women who, aged from 25 to 35 and taking the poll in 15 different cities, good looking and wealth are both very important to their kids’ father. In addition, Lau has proved himself a hardworking man.

Maybe this is just PR? & seems appropriate when you consider that he will star in the Chinese remake of What Women Want, the 2000 Nancy Meyers romance comedy that starred Mel Gibson as a chauvinistic ad exec who after an accident was able to read the minds of the opposite sex.

The new film which is about to start shooting this week  with actor-director Chen Daming, One Foot Off The Ground in the director’s seat. Delivery is timed for February 2011, which gives it a shot of releasing into the peak Chinese New Year (3 Feb 2011) holiday season and Valentine’s Day (14 Feb).

The producers have also signed the prolific Fan Bingbing  into the Helen Hunt role.

“While the plot structure has been kept close to the original, the new film will take a look at social dynamics and workplace relations between men and women in China in a humorous way that has rarely been seen in Chinese movies,” said producer Dede Nickerson. She is a Beijing-based former Weinstein Company executive who has been a long time consultant at Paramount, the studio which released the original Women.

The film, is produced by Bona Group, the Shanghai production and distribution combine.

Bona’s Poly Bona subsidiary will handle distribution of Women in China, while Hong Kong-based film sales agency Distribution Workshop will handle licensing in the rest of the world. Paramount is not currently part of the funding-production-distribution mix, but may come in at a later stage.

Andy Lau, rated as one of the four ‘Heavenly Kings’ of the Cantopop music scene, has consistently been one of Asia’s most successful actors, appearing in films including As Tears Goes By , The House of Flying Daggers and Infernal Affairs


Mainland Chinese beauty Fan previously co-starred with Lau in hit Battle of Wits They are also re-paired in upcoming Future X-Cops and Shaolin the big budget Benny Chan auctioneer that is now shooting.

MGI Entertainment has been asked to look after the product placement and sponsorship for the film.  This will be a lot of fun and  we are looking forward to putting together some creative, fun, brand partnerships…