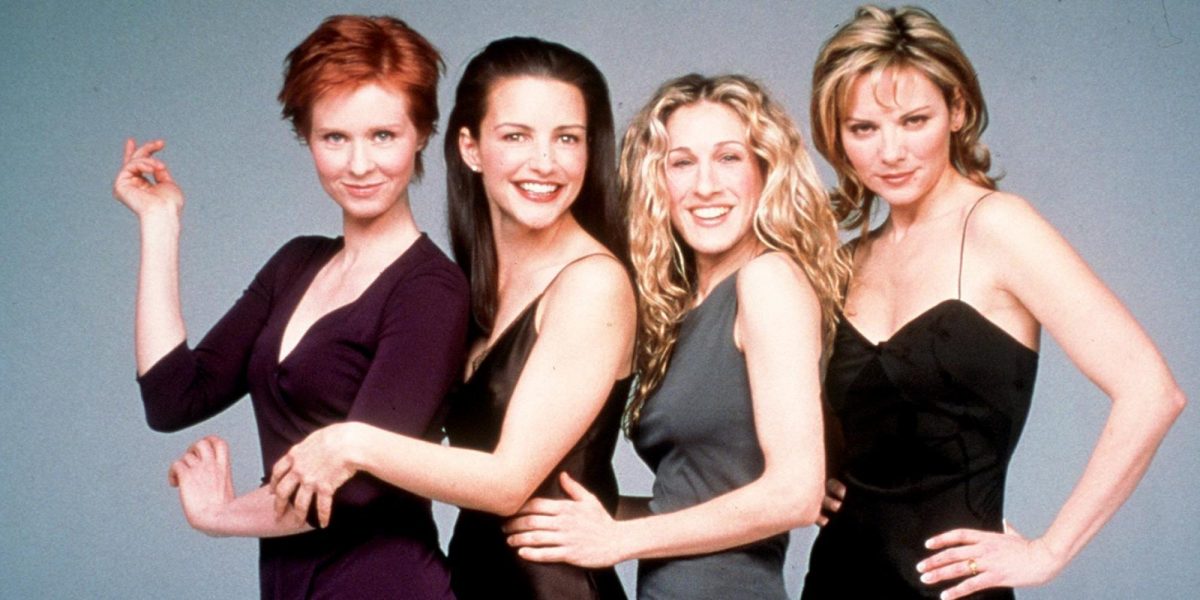 Over the years, small screen hits have made their way to the big screen. Many have been successful too and spawned sequels. A great example of this is Mission Impossible.  Certainly some of the better work we have seen from Tom Cruise in recent memory.

We have two famous franchises hitting the big screen and making waves as we speak. I am talking about Sex and they City 2 and The A Team. Whilst I have absolutely no interest in the former, it would be remiss of me not to discuss the culture phenomenon that it is. And the impact it has had on women around the world.

Many women have grown up emulating these women and they way they live their lives. Powerful, sexy, successful and most importantly comfortable in their own skin, these four women have sprouted trends that have made people, including themselves, rich and famous many times over. In the most recent second installment, the stars, now firmly in their 40’s and 50’s, move with ever more style and grace. They show that age is no barrier and often, a little bit of experience can help you manage some tough situations with poise. For example, people who chose to question your ability to wear an outfit, based on a pre-conceived social expectation.

For me, this movie has made huge inroads in the fight for women’s equality. Whilst some will argue that their interactions with the opposite sex has in fact done harm, I think it shows that everyone has the right to make choices free from judgment. As long as you are happy with what you are doing, then far be it for others to judge. Let he is free from sin cast the first stone.

And all of it is done whilst celebrating all the very best bits about being a woman. They include pampering, nights out in great outfits and even more amazing shoes.

It is testament to the quality of writing, the characters and the acting that the sequel feature film has been released 12 years as the series first aired on television. It also proves that the topics that it addresses are as poignant today as they were back then.

This show makes women realize that they are beautiful. They are individual and they are talented. And they are in fact able to achieve whatever they dream, if only they care to try.