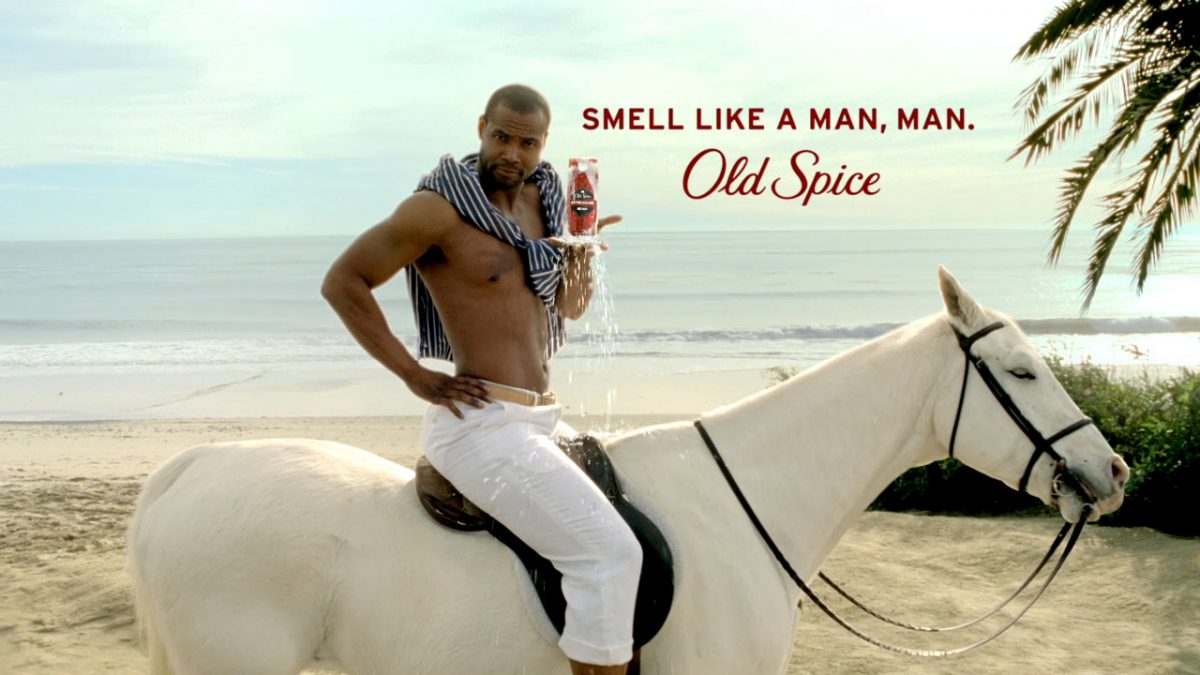 This article is by Courtney Cozad from Octagon Celebrity consulting. The full article can be found here

The traditional cycle of fame and fortune dictates that the most active, successful celebrities are also the most marketable, generally inking the most deals. Every now and then, however, we’ve seen a campaign re-launch the career of someone whose marketability had dimmed. This is the case for a few stars this summer – Isaiah Mustafa, Betty White and Ed “Too Tall” Jones.

Mustafa, originally known for his success as a wide receiver in the NFL, has returned to the spotlight as Old Spice’s “Man Your Man Could Smell Like.” His performance in the hilarious horseback commercial helped the brand win the prestigious Cannes Lion’s Grand Prix for film earlier this summer. Since then, Mustafa has created the sequel to the Old Spice series, appeared on Oprah and signed a deal with NBC to act in an upcoming network sitcom.

Before 2010, Betty White’s acting career could already be categorized as remarkable. Over the course of several decades, she collected numerous Emmy Awards and became a household name as the star of Golden Girls. But it was White’s recent Super Bowl commercial for Snickers that proved she continues to get better with age. The commercial’s popularity helped earn White a hosting gig on Saturday Night Live – following a public campaign on Facebook. Her humor on SNL was so well-received that she signed with TV Land to appear on the sitcom Hot in Cleveland, which premiered last month.

Throughout his career in the NFL, fans recognized Ed “Too Tall” Jones just as much for his height (6′9″) as for his remarkable defensive performances. Now, Jones’ height has once again launched him into the media spotlight – this time through GEICO’s ad questioning whether or not he is, in fact, too tall. Along with this commercial performance, Jones also appeared with fellow NFL retirees Drew Pearson and Tony Hill at Long Range System’s “Kool Coaster” introduction at McCormick Place earlier this spring.

Kudos to Old Spice, Snickers and GEICO for recognizing the appeal of these celebs and finding a way to simultaneously promote their brand and bring “celebs of the past” back into the spotlight.

Here are the other videos