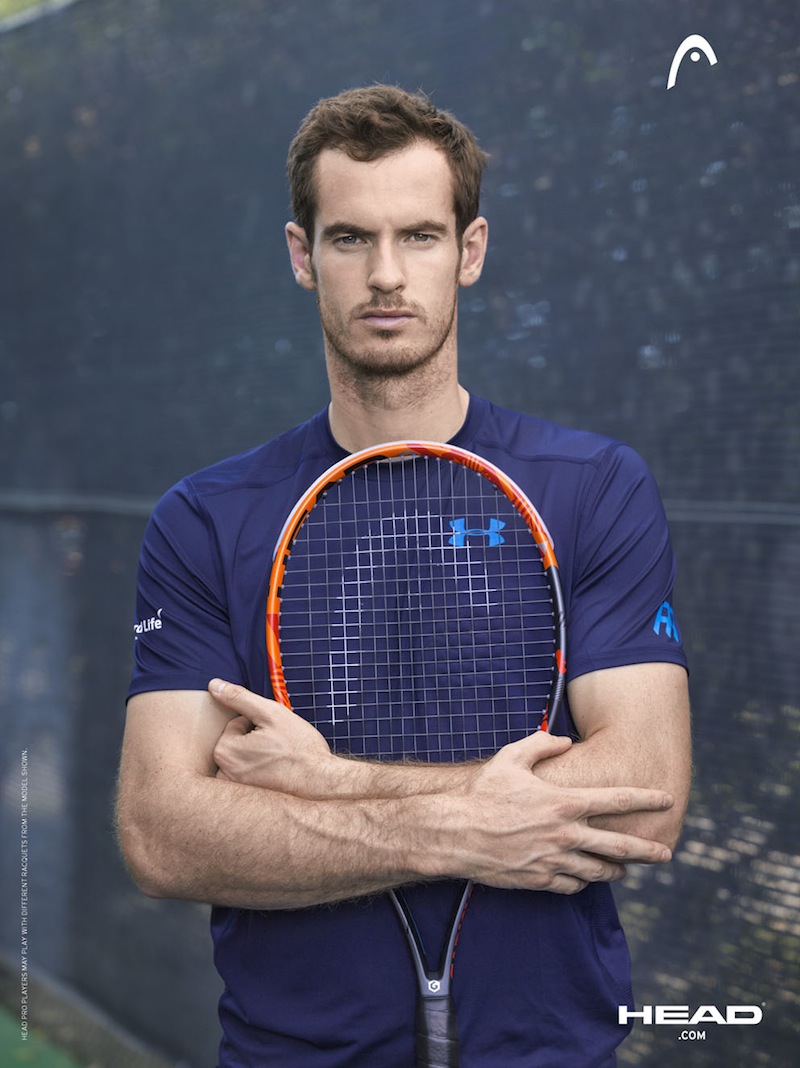 Each year as Wimbledon comes around, the blow torch gets applied to Andy Murray and the whole of Great Britain pins their hopes on his success. He has managed to get as high in the professional rankings as number 2 in the world, but currently is sitting at 4th. He has twice made the finals of a grand slam at both the Australian Open and the US Open. His best Wimbledon appearances have both ended in the semi finals. So far, the Poms have had to wait for Murray to become the first British men’s champion since Fred Perry in 1936.

In a recent campaign for his major sponsor Head launched to coincide with this year’s Wimbledon tournament, Andy Murray performed some amazing tennis feats on the streets of London. On closer inspection here seems to be a few editing tricks along the way. But overall, it seems that he has done it all himself. Some of the tricks are pretty impressive.

There have been discussions around the authenticity of the footage. I think that given it is a piece of entertainment; it should be viewed as such. It doesn’t matter if it is real or not, but rather that it is engaging and memorable. Two of the most important things in advertising. It has been viewed close to 1 million times on Youtube alone. It was picked up by most sporting blogs around the world and was the subject of plenty of editorial content when it was launched.

It is also a great way to showcase the personality that is Andy Murray. He comes across as laid back and confident. There is no doubting his skill level, no matter the authenticity of the footage.

This is the first time that Head have engaged in a non-traditional form of advertising. The fact it has been so well received may well see them explore something like this again. And what better way to leverage your sponsorship arrangement with a star than to have them doing something they love and are clearly skilled at? It seems like a far more natural fit than many other arrangements around at the moment.

What do I think of it? When it is all done, I want to load it up and watch it again.

Now sit down with a hot cup of English Breakfast, a scone and enjoy this.