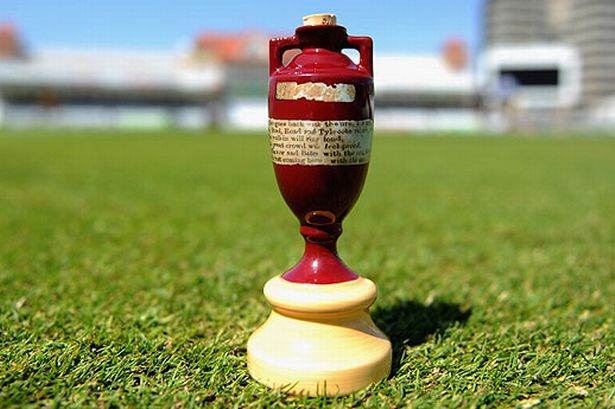 Over recent months, there has been a shift in the power rankings of International Test Cricket. For many years, Australia was far superior to all they came up against. They still hold the World Record for most test wins in a row. For 16 matches, they were unbeaten. From the time that the test rankings were announced until recently, they held the number one spot.

But that has now changed. That streak is no longer on-going and Australia has slumped to 5th in the rankings with India standing atop the list followed by South Africa, Sri Lanka and England. The only teams behind Australia are countries battling to be classed as ‘test playing’ nations including the Kiwi’s.

So it is with great anticipation and excitement that the cricketing world prepares for the pending Ashes series in Australia. No touring English team has won a series in Australia since 1987. And they arrive with plenty of wind in their sails having won their home series before departing and two of their three tour matches since gracing the Aussie shores. Australia on the other hand comes in to the series having lost to India and Pakistan whilst on tour.

The talk has already started. Each squaring off and trying to isolate a chink in the others armour. Perhaps there is a batsman out of form or a bowling attack still wet behind the ears?

One thing is for sure; both teams are full of champions. Some enter the fray with injury clouds or form concerns. But you can never write off a champion. Many have over the years and paid the ultimate price. For, when the heat is on, the cream rises to the top.

And we can be sure that, unlike the last time the English team were in Australia, the first ball will not end up at second slip. When the game gets underway tomorrow, the gloves will be off and both teams will have only one thing in mind. Winning.

There are no certainties in cricket, but the team that manages to assert their dominance in the first test will carry that momentum throughout the series. That advantage is priceless.

When they take the field tomorrow, expect the chat to be slanderous, the bowling to be fast and ferocious and the stroke play flowing. Both countries have waited a long time for this to come around. For one, the spoils will be sweet. For the other, the defeat will be sour.

Will Ricky Ponting leave the Aussie team in the style of a true champion or will he leave being remembered as the Captain who steered his team to three straight Ashes losses? And will the cracks in Andrew Strauss’ mental strength show up? He will surely be the target of much attaention.

Only time will tell.