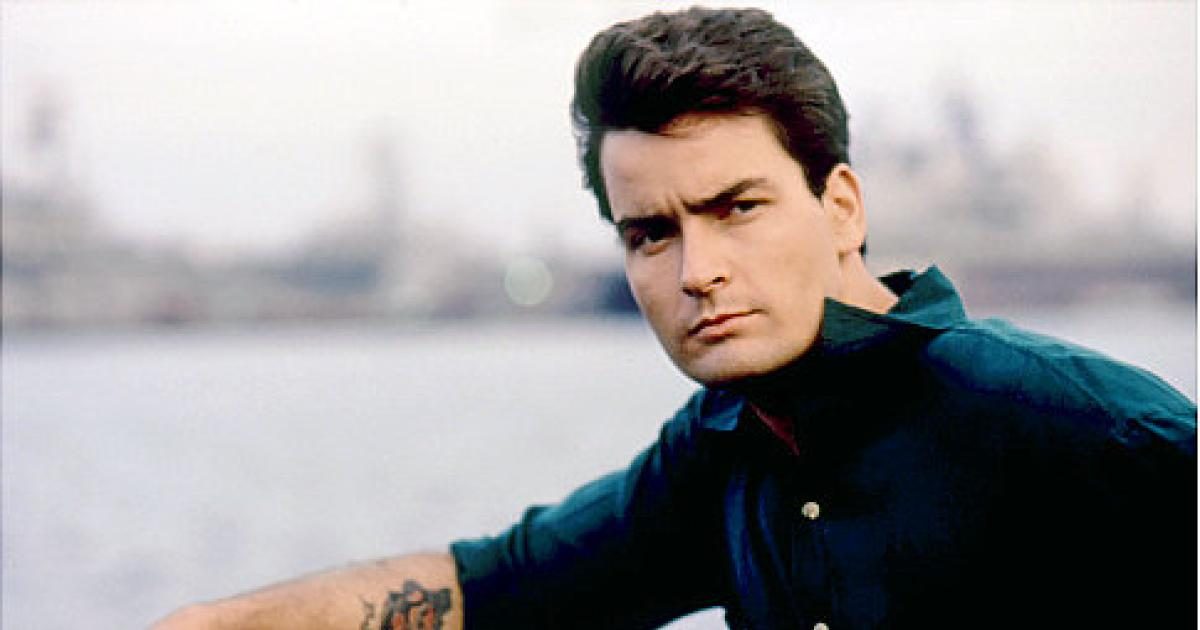 Coming from a family of talented actors, it is little surprise that Charlie Sheen has managed to forge such a successful career for himself. Charlie, born Carlos Irwin Estevez in 1965, has Platoon, Wall Street and Major League to his credit as well as several movies of varying success. His most recently Academy Award nomination was for his role in Being John Malkovich in 1999. The award went to American Beauty. On the small screen, in 2000 he was cast to replace Michael J Fox in Spin City and currently is the lead in the hit sit-com Two and a Half Men, which has aired since 2003. He was reportedly earning around $1 million per episode, with the recent contract extension rumoured to be worth $1.88 million (USD) per show.

His father Martin Sheen is well known for his roles in Apocalypse Now and the television series The West Wing, amongst others. His older brother Emilio Estevez has featured in films such as The Breakfast Club and Mighty Ducks. He also played a lead role in Young Guns and its sequel.

Early on, Sheen was expelled from school weeks before he was due to graduate due to poor attendance and poor grades. His troubles were only just beginning. Since then, he has managed to marry and separate or divorce three times. He has also shot his once fiancée Kelly Preston in the arm. As a result she broke up with him and went on to marry John Travolta.

He then began to run into trouble with drug and alcohol abuse. He has been to rehab several times for his addictions with varying levels of success.

His marriage to Denise Richards, the mother to three of his children, eventually broke down as a result of his abuse of both her and varying substances.

As recently as October last year, Sheen has had further brushes with the law. He reportedly did more than $7000 damage to a hotel room and admitted to further alcohol and cocaine use. He is also rumoured to have had a bender weekend recently, spending more than $35,000 on high class escorts and various accompaniments.

Sheen has most recently announced a desire to quit the small screen in a bid to head back to making movies. With the track record he has for making great films, both drama and comedy, one can only hope that he delivers another gem.

Sheen and his penchant for partying was the focus of a joke by Ricky Gervais during his recent Golden Globe address. Giving his reputation for partying, perhaps there is a chance for a brand like Revivol to take him on as a spokesperson?