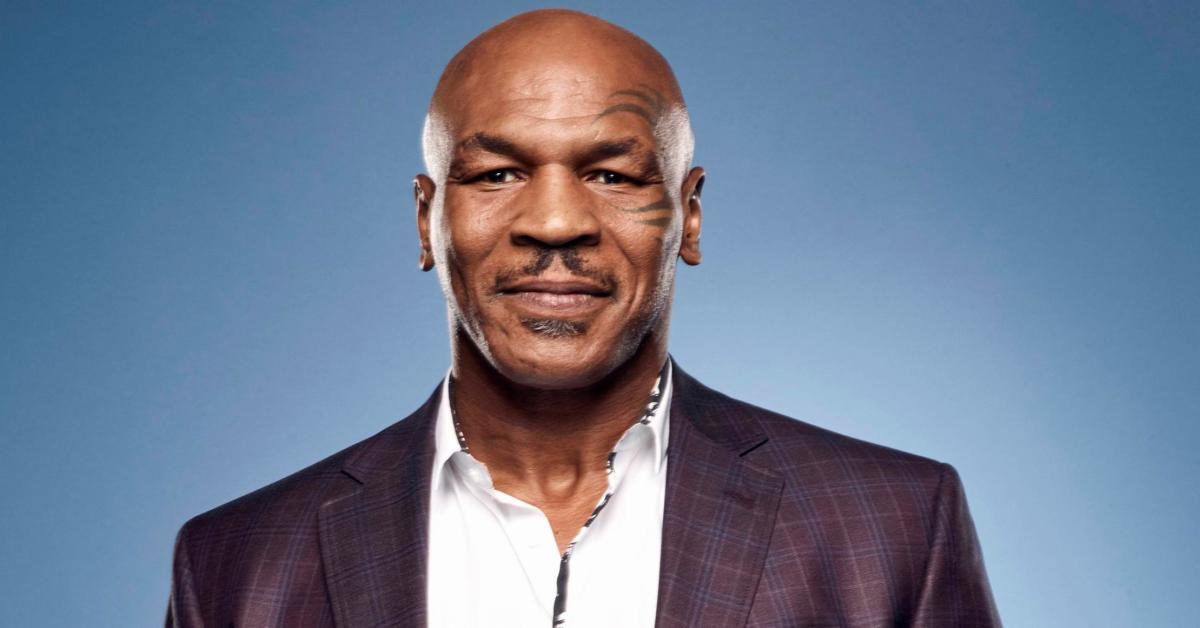 I picked this article on ”The New Yorker”.  The article can be found on this link if you click here or it is just below as well.

If you’ve been dying to lunch with Mike Tyson before watching his one-man performance from the front row, you may be in luck. IfOnly, a Web site run by the San Francisco entrepreneur Trevor Traina, will set it up for fifty thousand dollars. You can also meet the singer Shakira for fifteen thousand dollars, or dine at the estate of the celebrity chef Michael Chiarello, with him, his wife, and eleven of your guests, for twelve thousand dollars. Madonna, Joe Montana, and Alice Waters have also offered “experiences” through the site.

“We’re recognizing that anyone who’s a top talent or a luminary has a natural market for their expertise, but no one has really created that marketplace for them,” Traina told me over the phone last week. “Their time and attention has value, just like an empty guest room has value.” IfOnly, in other words, aims to do for celebrities what Airbnb did for guest bedrooms: help people squeeze revenue from the unmonetized spaces in their own lives.

IfOnly had announced earlier in the week that it had raised twelve million dollars from a group of venture-capital investors (Advance Publications, which owns The New Yorker’sparent company, Condé Nast, is among them), as well as from individuals, including the Yahoo C.E.O. Marissa Mayer and the Salesforce.com C.E.O. Marc Benioff. Traina took my call from outside of Tucson, where he was being honored at the Goldman Sachs Builders and Innovators Summit as one of the world’s hundred “most intriguing entrepreneurs.” David Geffen and Hillary Clinton were among those who gave speeches, and attendees participated in bonding activities, like an indoor-cycling class. Unlike most people in the Silicon Valley scene, Traina has been a fixture of the San Francisco élite since his childhood. His stepmother is the romance novelist Danielle Steel; the writer Sean Wilsey, who is Traina’s stepbrother, wrote in his memoir (which was excerpted in the magazine) about his envy of Traina, who had, among his other assets, “great, naturally thick, wavy, cool-guy tennis-player hair.”

The rich and the famous have hobnobbed at exclusive private events for as long as wealth and fame have been around: when Charles Dickens visited the United States in the nineteenth century, the President, John Tyler, hosted a reception for him at the White House; when the famous Swedish opera singer Jenny Lind visited Vienna, in the same era, the imperial family invited her to give private concerts.

But whereas in past generations the attention of a powerful leader would have raised the status of the famous honoree, the arrangement seems in our age to have been flipped. Today, when celebrities hang out with important figures in politics or business, we admire the power brokers for their access to the stars. Last month, a reporter suggested to Obama that her daughter probably imagined that the coolest aspect of his position was hanging out with Beyoncé and Jay Z. “You can tell your daughter that that is a view shared by Malia and Sasha,” Obama said.

This shift has been a long time in the making. In the 1944 essay “Biographies in Popular Magazines,” the German sociologist Leo Löwenthal, who had studied periodicals published since the turn of the twentieth century, found that, between 1901 and 1941, the average number of “biographies”—these days, we call them profiles—published in a year was thirty-six; from 1940 to 1941, it rose to a hundred and twenty-five. Significantly, the types of people written about changed dramatically, too: the proportion of profiles about entertainment figures rose from twenty-six per cent, in the earlier period, to fifty-five per cent, in the later period, while the proportion of profiles about political and business figures declined. (Löwenthal expanded the essay into “The Triumph of Mass Idols,” in 1961.)

What’s more, Löwenthal noticed a change in the content of magazine biographies. In the earlier period, a profile of an artist would cover the “technical requirements” of his field and his artistic accomplishments. Later on, Löwenthal wrote, the profile “reduces itself to the private lives of the heroes,” and, in particular, the most banal elements of those lives: a German field marshal likes “big black Brazilian cigars”; a journalist’s pet peeves include “clumsily buttered tea bread”; and Mahatma Gandhi dines in the evening on “a few dates, a little rice, goat’s milk.”

Much else changed in the years that Löwenthal studied: new technologies helped mass media proliferate; close-knit communities and their traditional forms of entertainment were disrupted as people migrated to cities for work; large corporations, in which the role of any individual employee was negligible, replaced smaller businesses and agricultural ventures as the main providers of work. “It is some comfort for the little man who has been expelled from the Horatio Alger dream, who despairs of penetrating the thicket of grand strategy in politics or business, to see his heroes as a lot of guys who like or dislike highballs, cigarettes, tomato juice, golf and social gatherings—just like himself,” Löwenthal wrote.

If this was true then, it seems much truer now. Technology has improved, communities have fractured, and large corporations have secured a singularly dominant role as employers. Celebrity, too, has evolved. On Twitter, we hear directly from Kim Kardashian about the sneakers that have been delivered for her fiancé, Kanye West, and from Miley Cyrus abouther heartbreak over Lou Reed’s death.

And now we have a Web site that formalizes the status of celebrities as products by, literally, allowing them to sell their personal time and attention. IfOnly keeps twenty per cent of the proceeds from its sales (the organization isn’t profitable, Traina told me), and the rest is split between the celebrity and a charity of his or her choice. At least ten per cent of the total must go to the charity, but so far the stars have donated an average of seventy per cent, according to Traina.

I told him that I found it off-putting that the site seems to facilitate the rubbing of the shoulders of the rich against those of the famous. Traina explained that this isn’t his intention—that, in order to grow, the company can’t cater only to people who can afford to pay fifty thousand dollars to hang out with a famous athlete. “We’ve spent a lot of our time brainstorming ways for people to get the feeling of connection at lower price points,” he told me.

Already, some experiences on the site can be had for smaller sums. There’s a meet and greet with Chris Cornell, the Soundgarden front man, for eight hundred and fifty dollars. “It’s a lot of money, but, quite frankly, the people who buy those are not rich—in fact, I wouldn’t even say they’re middle class,” Traina said. To meet the band Third Eye Blind at a concert costs two thousand dollars, he said, “but if you can’t afford that, you can get them to sign a hoodie for you for ninety dollars, you can get them to sign a guitar pick for you for thirty dollars. The last thing we want to do is discourage people.”

Traina said that he hopes to eventually build up the site’s offerings of lower-cost Web-only interactions: “What if you could just trade e-mails with someone, or have them leave messages on your friend’s Facebook timeline?” he mused. Already, you can buy a “personalized Twitter celebration message” from the Indian actor Amitabh Bachchan for five hundred dollars. (“Tell us about the occasion, the date and the recipient and Amitabh will craft a customized, memorable post for all of Twitter to see.”) Also available is a thirty-second “personalized video message” from the football legend Joe Montana, for fourteen hundred and fifty dollars. It remains to be seen whether people will take to this in large numbers; perhaps there is a limit to our willingness to pay to feel connected with celebrities.

One wonders what an earlier generation of luminaries, as Traina calls them, would have made of this. Were Gandhi still alive, anyone with several thousand dollars to spare might have had the chance to ask him to a shared dinner. Those with less cash could have satisfied themselves with a personalized selfie: Gandhi, a plate of dates, rice, and goat’s milk, and a handmade sign, addressed to the buyer, that reads “BE THE CHANGE YOU WISH TO SEE IN THE WORLD.”