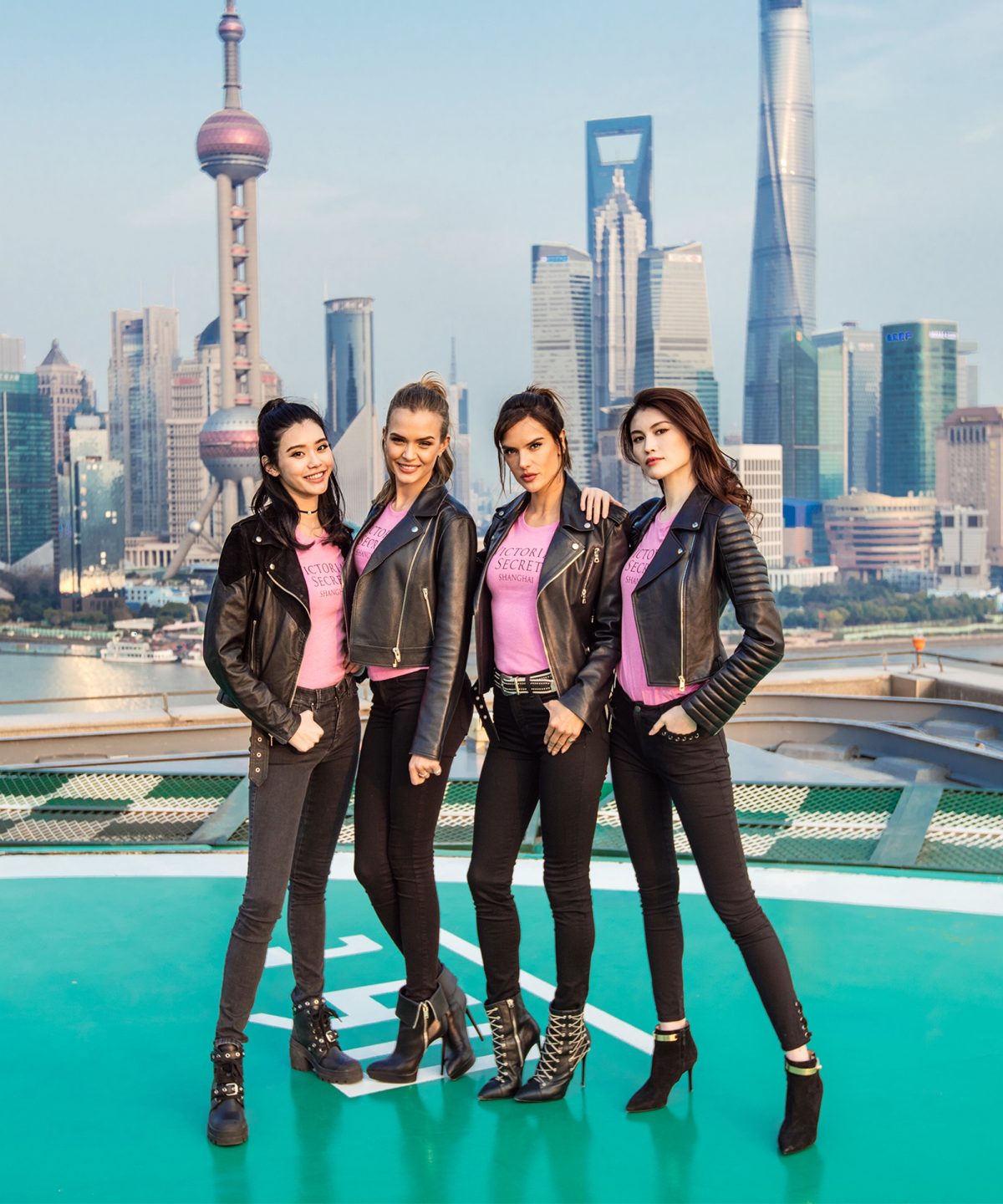 It’s that time of the year again and everyone’s anticipating the first Victoria’s Secret Show in Shanghai, China.

Renowned as the “Oscar Awards of fashion circles”, the 2017 Victoria’s Secret Fashion Show will comprise a star-studded red-carpet fashion show, model briefings, peeks behind the scenes and superstar performances. The show will be broadcasted in more than 190 countries and regions, with the official broadcast date on the 28th November and the live show taking place on November 20th.

This year’s show will be especially extraordinary, as the International Angels will be joined by six Chinese models including He Sui, Liu Wen, Xi Mengyao, Ju Xiaowen, Xie Xin and Estelle Chen, a French model of Chinese descent.

Produced by Done and Dusted, including Edward G. Razek, Monica Mitro, Ian Stewart, Hamish Hamilton and Chip Quigley as the executive producers, this astounding display of fashion will not fall short of your expectations.