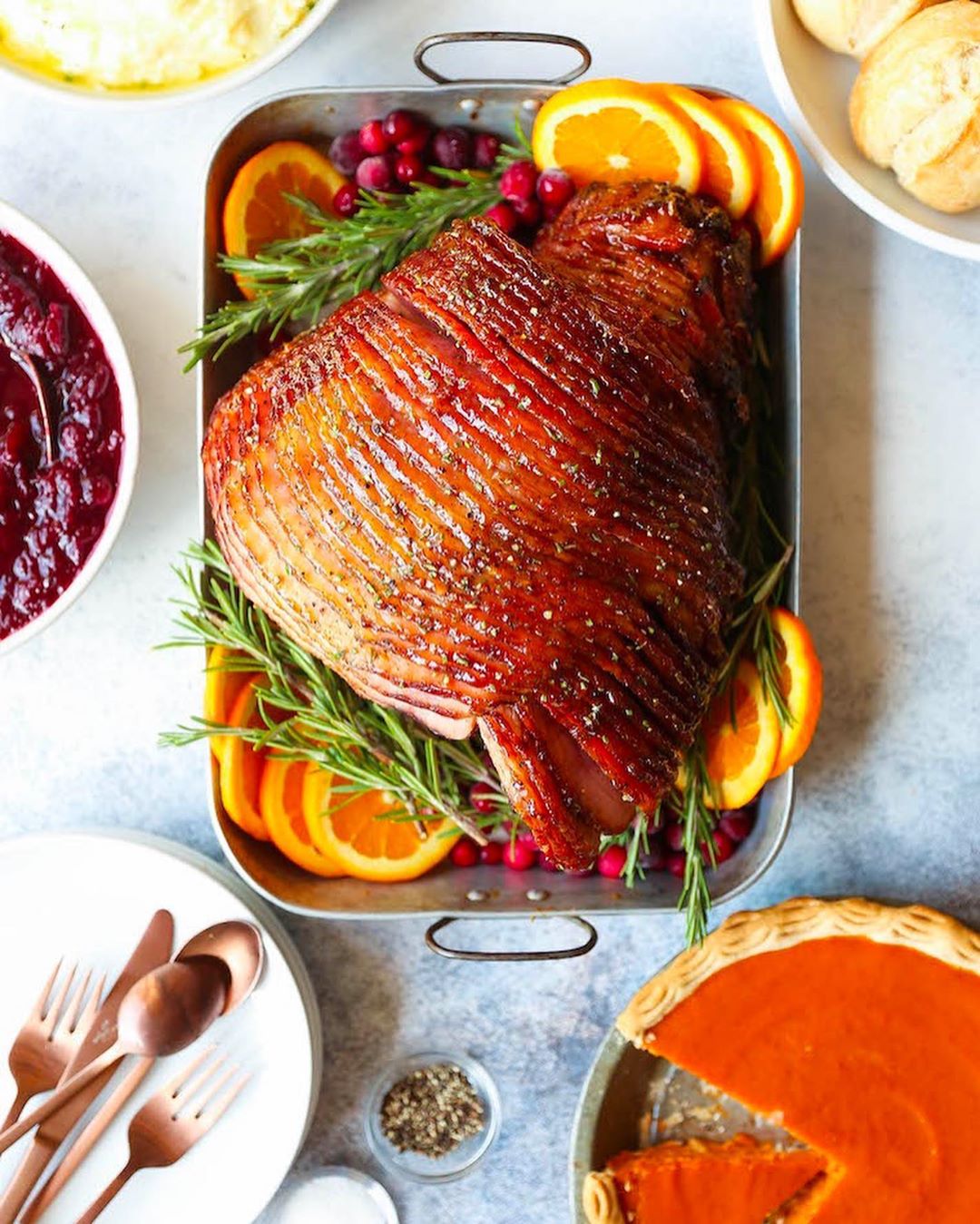 It’s all about community

D’Orsogna has been around for over 70 years, and the one constant has been their love of community.

When you hear the name D’Orsogna, you would be forgiven when your mind wanders off to the enticing smell of craft meat, from hams to sausages. They are a staple for the barbie on a warm, summer’s day or when the family gathers around for the yearly Christmas banquet.

However, the D’Orsogna story is one that goes above and beyond simply their products. 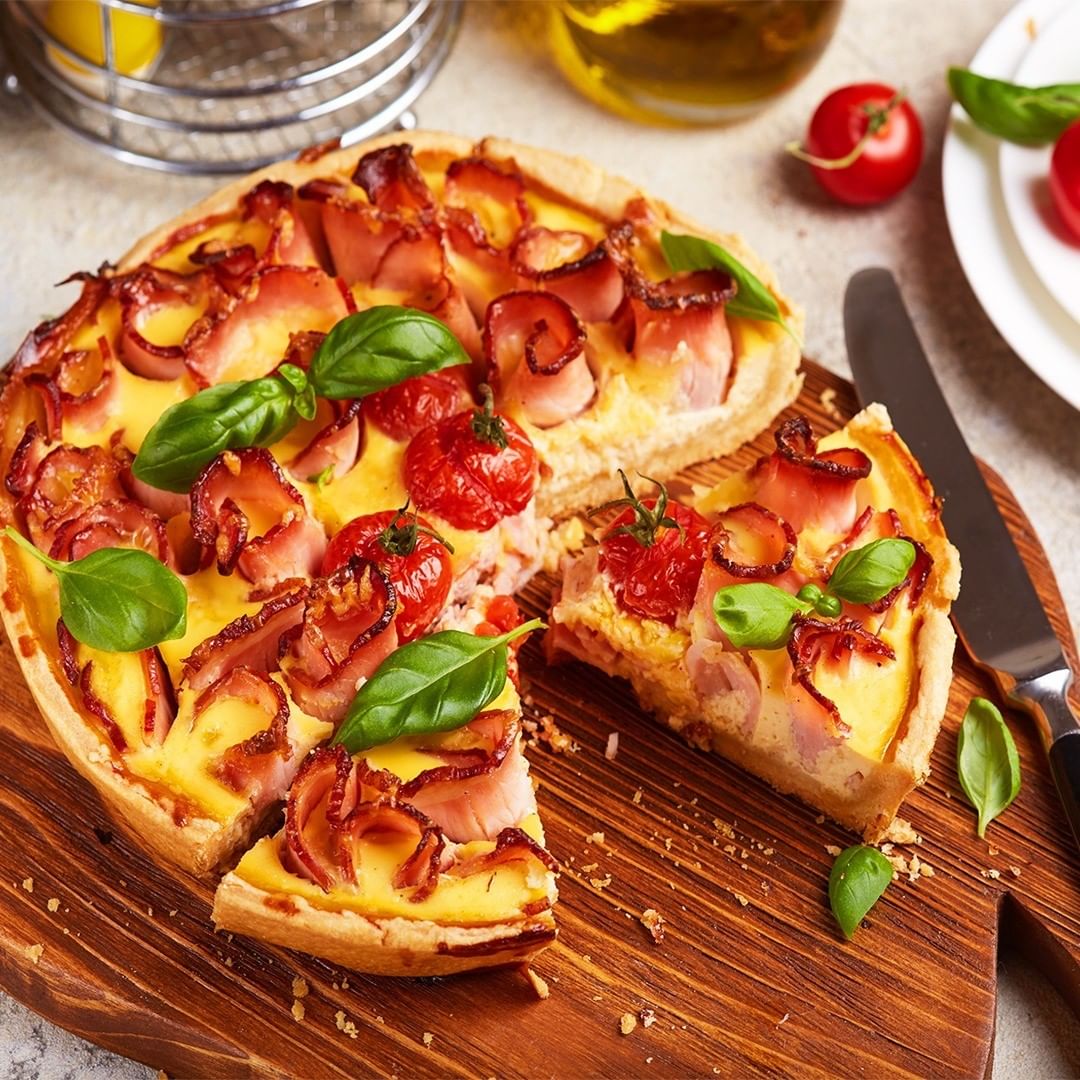 The D’Orsogna story begins in 1927 when Luigi D’Orsogna departs Italy on the ship, Caprera, arriving in Fremantle on November 29th. Here, he moves from town to town, looking for work to save up enough money to bring his sons over.

Two years later, Cesare and Tom arrived, reunited with their father. Another son, Giovanni, would soon join them. Keen to get his children working, Cesare, once turned 18, joined his father prospecting in the mines. Luigi finds work for the younger Tom in a small goods manufacturing factory, where he spent four years making Australian style sausages, frankfurts, polony, corned beef, pickled pork and dripping.

Shortly after, Australia officially entered into World War II, and during the next few years, the D’Orsogna brothers were interned despite them being Australian citizens.

Despite the war, Tom eventually returned to Perth – having been trained enough about continental and Italian-style smallgoods – opening his own small goods business. In March 1949, T. D’Orsogna Family Butcher was born. For D’Orsogna, this heritage remains vitally important. “After more than 70 years, D’Orsogna is still a family-owned and operated company. We still hold fast to the old world standards using authentic, time- honoured processes and the desire to create the very best small goods money could buy.”

For them, trust and tradition form the pillars to their success, allowing D’Orsogna to cultivate and nurture a connected community. D’Orsogna has an exemplary record in producing safe, high-quality small goods. Many of our products and recipes have been in play for decades; for example, Triple Smoked Ham has been made for 46 years.

Beyond their quality produce, D’Orsogna also has a rich history of investing back into the community from which they came. The brothers established the D’Orsogna Cup in 1960, a soccer competition that helped develop and promote soccer in Western Australia at a time when Australian Rules was the dominant football code. It was the state’s premier soccer competition for more than 30 years.

Giovanni D’Orsogna also developed the Italian Choir in Perth and later became a patron of the Western Australia Opera Company.

They’ve also created a whole host of jobs too. The D’Orsogna family has employed hundreds of locals in WA and Victoria over many decades (currently around 540) and have always given back to the community that supports them.

As the world continues to adapt to the new normal brought about by COVID19, D’Orsogna is proud to join forces with OzHarvest and MGI to support the #HereForHope campaign. The campaign will help to get food to the millions of Australians going hungry right now.

“We believe sharing and caring for those less fortunate is part of our social responsibility and being part of a community. Supporting not-for-profit professionals like OzHarvest is critical in getting the most out of our donations. “D’Orsogna shares the belief that hope is what Australia needs more of right now.”

Since 2004, OzHarvest has collected quality excess food from commercial outlets and delivered it to those that need it most. While businesses close their doors and food supplies dwindle, the need for OzHarvest’s services has soared by 50 percent.

You can make all the difference.