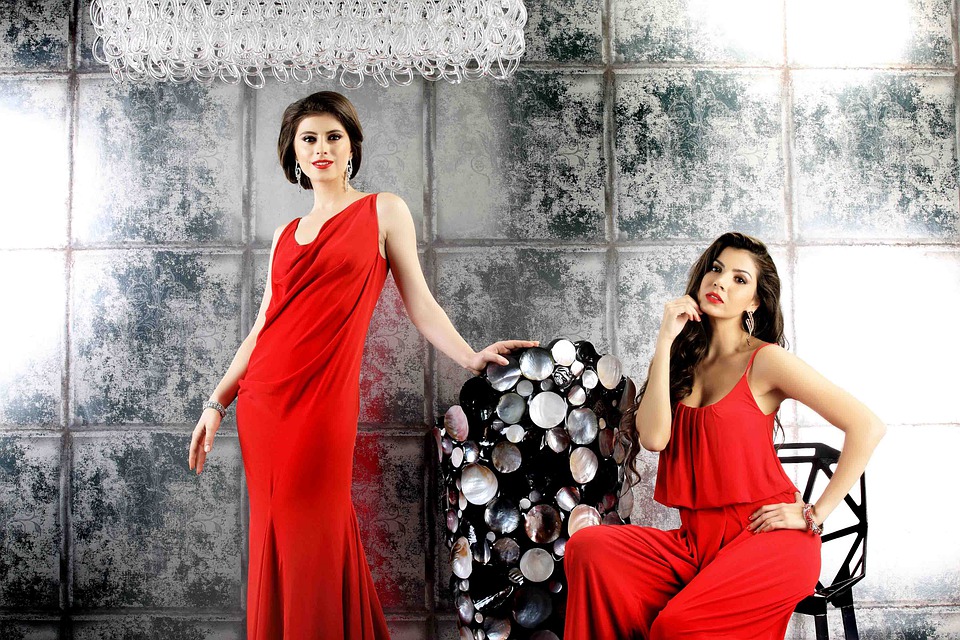 Partnering with celebrities to sell a product, also known as celebrity marketing, isn’t a new concept — but it can be considered a characteristic of modern marketing. In celebrity marketing, a company essentially rides on a celebrity’s fame to spread brand awareness. And what makes it so effective is that potential customers see this as a kind of testimonial from the celebrity that the product or service being offered is something worth trying.

Digital media is constantly evolving and digital specialists are now trained to take advantage of changing interests and sensibilities. Those who go on to train in digital media are now aware of how businesses are looking to adapt to the modern aesthetic to thrive. And a big part of this modern aesthetic is embracing celebrity culture, which is much more prevalent than before in the digital age due to the definition of celebrity now being much broader. While celebrities have always played a large role in marketing, digital media has made them much more useful for brands as they can help them reach a much wider audience. Before, physical media would have to invest a lot more time and resource to use a celebrity in their campaign, and it would often be a one-time piece. Today, the rise of social media and other digital avenues have made it much more convenient and cost-effective to create lead-generating content across multiple channels.

With celebrity marketing, sales can increase by 4% almost immediately. However, there are a few things to do to ensure this level of success. Below are some of them:

Celebrities already have an existing audience. So before you contact them, you should check if their audience matches your target market. Otherwise, your campaign will fall on deaf ears. First, gather demographic and psychographic data about your market to know essential information such as their spending power and age range. If you’re a relatively new company (or your current customers don’t exactly fit the celebrity’s fanbase) you can do an initial discussion to find out whether or not your product/service would interest their followers.

If you’re a skateboard company that offers products like decks and accessories, then you’d be catering to the skateboarding community, whether active skateboarders or fans. In this case, a celebrity skateboarder will introduce their own fanbase to your product, which combined with your own customers will cause a large increase in sales.

Finding a celebrity isn’t always as straightforward as the previous skateboarding example. It’s true that there’s now an app where companies can pay celebrities to record personalized messages for their brands at a relatively cheaper price than partnering with them. However, the most famous celebrities might not be the best fit for your brand. There are other factors to consider, such as whether or not a celebrity’s brand personality suits your brand image. Nike, for instance, is an athletics apparel company that also sells casual wear. However, due to the global popularity of their product Nike is able to partner with several celebrities across industries to reach a wider audience base. A famous example would be Michael Jordan for basketball fans and Travis Scott for hip hop fans.

In the digital era, any negative publicity is much more likely to affect your brand than before. Before choosing a celebrity to work with, you’ll have to monitored their behavior, conduct, and public image — and continue to do so even after you’ve started working together. This is to minimize potential negative publicity. Another good way to minimize that risk is to have a well-drafted celebrity endorsement contract that includes the celebrity’s duties — which includes not engaging in activities that can reflect negatively on the company.

An example of this would be the partnership between David Beckham and Brylcreem for hair styling products. Halfway through the contract Beckham shaved his head. The company had to keep Beckham, because they had no clause in their contract that prohibited him from shaving his head, but this move caused sales to drop by 25%. It pays to be prepared and to have clauses in your contract that protect you.

Working with a celebrity can bring about of lot of public awareness to your brand. However, there is much more to it than simply aligning with someone famous. You need to find the right celebrities to maximize your audience reach.