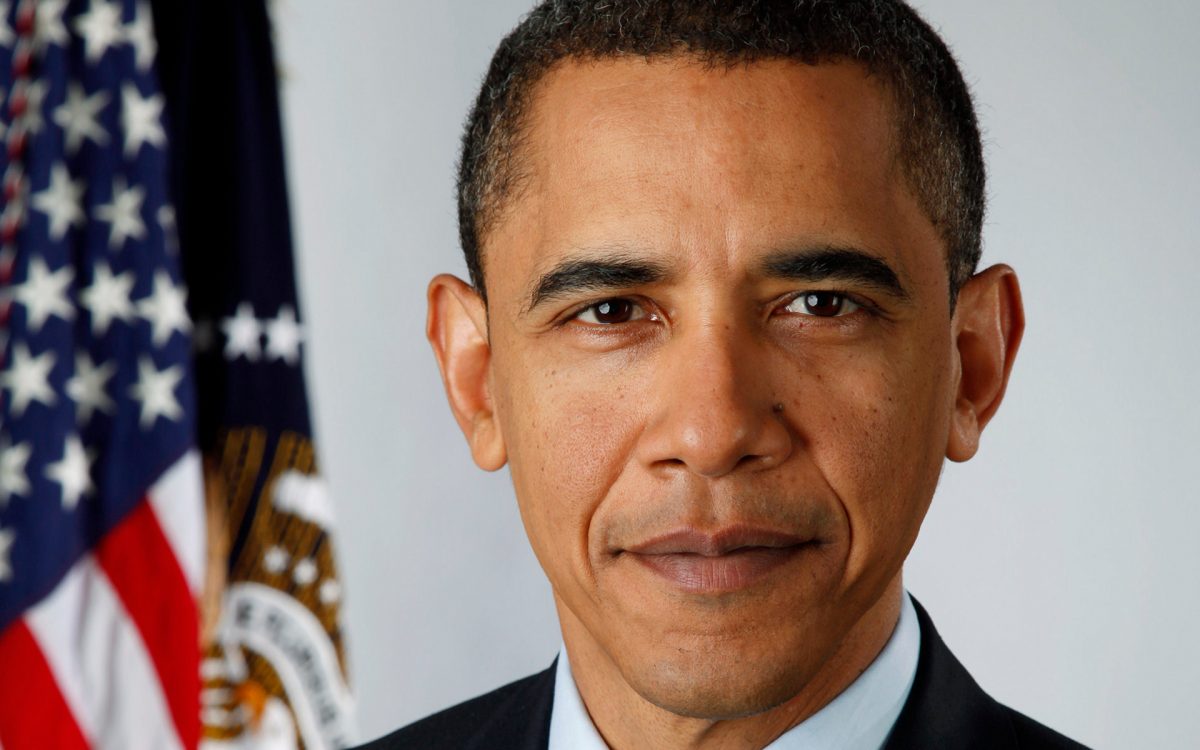 The US was desperate for something different after eight years of a Republican president who many say was one of the worst ever. At the end of his term, George W. Bush left the country with a major deficit, on the verge of financial collapse and mired in two wars, one of which he deftly manipulated the media to initiate. The lie that Iraq had weapons of mass destruction has to go down as one of the biggest media manipulations in the history of the media.It has been a long debated question whether Barack Obama is more of a politician or a celebrity. As a presidential candidate, he has come under heavy fire for his celebrity status. Seeing that all presidential candidates are under the merciless eye of both tabloid reporters and political columnists, the question is whether he has really earned this dubious reputation — and whether it matters.

During the Presidential campaign McCain often linked Obama’s name with the likes of Britney Spears and Paris Hilton has cast a negative light on Obama’s fame, it also underscores Obama’s undeniable popularity among the younger generations. The question of why younger voters have supported Obama has been analyzed, dissected, and spat out in crumpled sheets. For the comprehensive range of reasons why an MIT student would support Obama, simply read Spenser Skates’ article in The Tech Volume 128, Issue 51.

What I’m interested in is what makes Obama such an iconic figure. I think that for many young voters, and young people in general, Obama has transcended the celebrity status. Humans are by nature intrigued by the lives of others and tabloids only tap into this innate thirst for (for lack of a better word) gossip. Even for bystanders who scoff and look down on celebrity gossip, they are nevertheless intrigued by the lives of the stars — who’s in relationship with whom, who’s in custody battle over which adopted child, and what boutique the nth Disney channel pop sensation shops in. 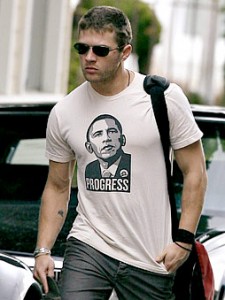 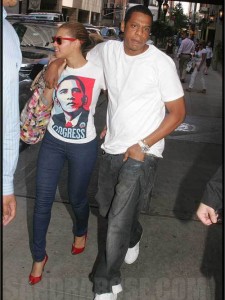 Barack Obama’s position in pop culture is eons above that. While the interest may be rooted in way that the junior senator from Illinois has challenged deeply rooted social stigmas, he has overcome the initial stereotypes and backlash from playing the ‘race card.’ I think that many voters are so intrigued and drawn by Obama not by who he is but more so for what he stands for. Obama, like the late J.F.K., is the epitome of vitality and potential. Many associate him with the change that America needs, the ‘young man with fresh ideas’ that could turn around the economy and prevent American from running down to the ground.

For these reasons and then some, Obama has more than a fanbase. It’s more like a cult following. It’s been a while since there’s been such a hubbub about a *gasp* politician among the young and restless. Al Gore had stirred some interest eight years ago, but it had by no means been on the scale as Obama is now.

Obama has earned not only the support of many college students, he’s also earned nods from many other celebrities.

Prior to the election, celebrities came out in strength endorsing the Chicago politician.

Late night TV also showed their support for Obama and who could forget the hilarious Will Farrel impersonations of George W Bush and Sarah Palin.

Though it’s true that Hollywood tends to be liberal-minded and partial towards political anomalies, it’s quite something for stars to talk about Obama more than the next “It” bag. Designers who often sniffle in disdain and bore at politics have been releasing Obama paraphernalia like mad. Want a bag to display your support for Obama while running from the Stata Center to 10-250? Then the Marc Jacobs button tote is for you. Want something to support Obama but don’t want anything too kitschy? Then Proenza Schouler’s Obama bracelet’s the Obamaphenalia for you.

If an individual possesses capabilities and such charisma, he doesn’t have much to fear but when it comes to tough decisions on health care, Afghanistan will Obama loose his sheen even further?