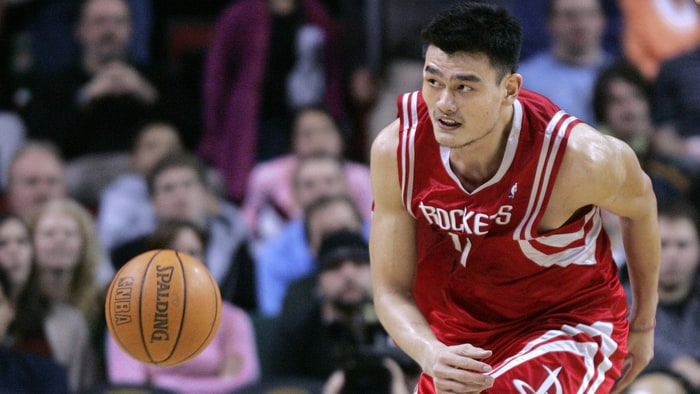 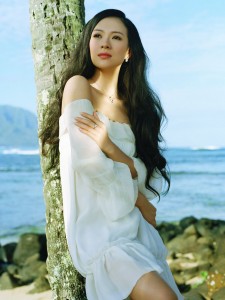 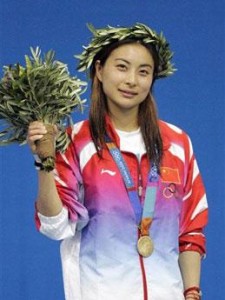 The celebrity endorsement is a growing staple of advertising on late night Chinese television, magazines, newspapers and billboards. Celebrity-backed products are thought to be an attractive status symbol amongst China’s growing consumer class. Nearly half of China’s prized youth demographic say they like celebrity endorsements, according to a recent study by UPS. Also Forbes has released its list of the Top 10 Chinese celebrities, which surveys the who’s who of China to rank them based on personal income, public influence, internet reach and commercial value. •Thanks to Olympics fervor, sports stars were especially represented this year, with four of the five top spots belonging to athletes. The rankings and Forbes’ reasonings below: