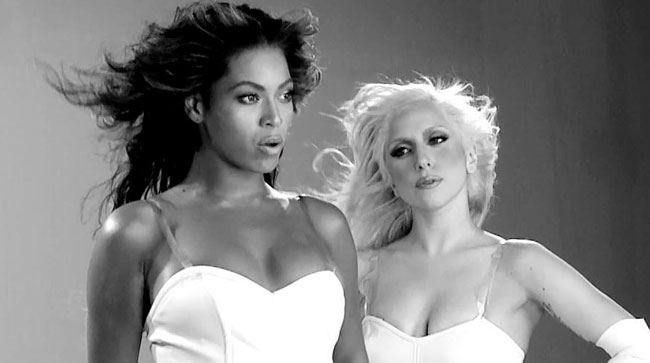 CNN reports that MTV banned Lady Gaga and Beyonce Telephone video; MTV says they didn’t. Monday, CNN reported that MTV pulled a Beyonce and Lady Gaga video because of its sexual and violent content. The music video, Telephone was released Thursday and has had over 13 million views on YouTube. The controversy over the Telephone video has created a ‘net buzz.

According to a CNN report released Monday night many Beyonce  fans are questioning why she would be involved in such a video. Beyonce’s videos have been a little tamer. Even in the Telephone video, Beyonce is still more subdued then her lady counterpart is.

Lady Gagaon the other hand goes out all in the Telephone video and makes out with another woman, makes sexual advances and the video itself is quite violent.

MTV has attempted to contact CNN all day Monday about their report (which can be seen below until it is removed), but they have not received a response. MTV states that they have not banned the Beyonce and Lady Gaga video video.

There are so many brands featured in the video via product placement that it’s nearly a “Where’s Waldo” of brands. Take a look at the full list below:

The question to ask though is this good for the brands?

Make no mistakes, while this entire video may rarely play on TV, it has already gone viral getting 500,000 YouTube views in the first 12 hours.