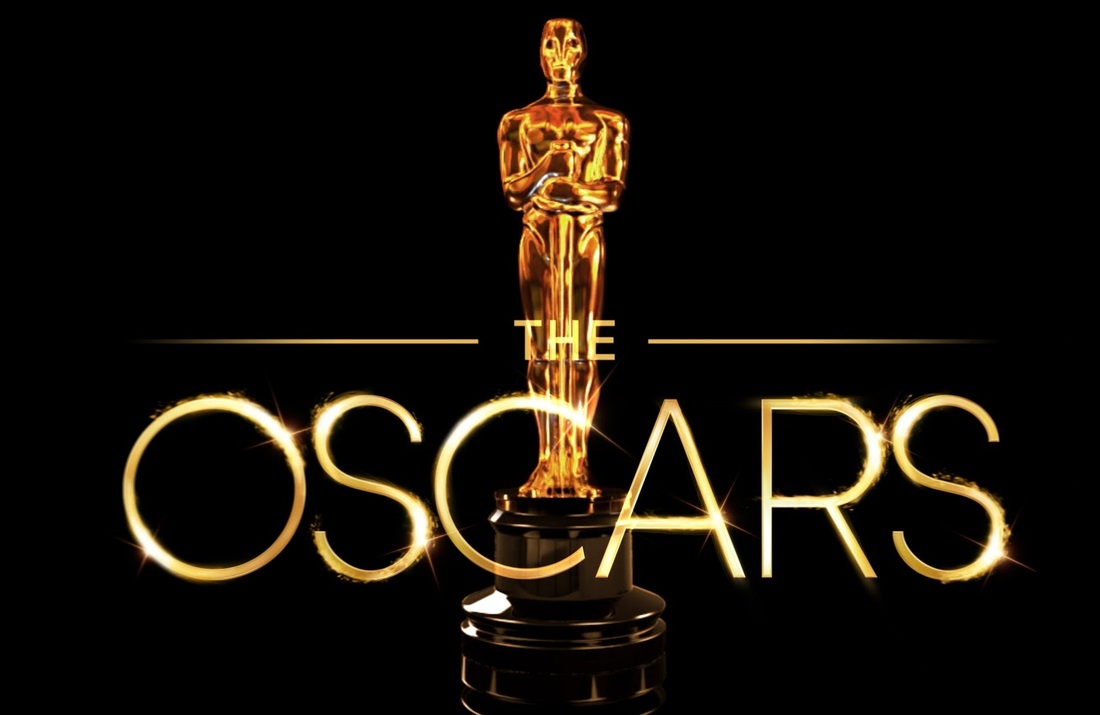 An overview by Michael MacRitchie

The 82nd Annual Academy Awards was a night of firsts in the famed award show’s history: the first time since 1943 that ten feature films were nominated for Best Picture, the first time a woman won Best director and the first time that product placement was recognized as simply a seamlessly integrated plot characteristic in many of the night’s biggest film honourees.

Sandra Bullock received an Oscar for her performance in The Blind Side. In the movie she portrayed Anne Tuohy, whose automobile of choice was a BMW. In a film that emphasizes family values, good deeds and warm hearts, the BMW brand is associated not only with affluence, but an uplifting story of kindness.   Another brand that made its way into the spotlight in The Blind Side is Taco Bell. Sean Tuohy, the adopted father of Michael Oher, is a successful Taco Bell franchise owner and throughout the film the Touhy family eats Taco Bell at family meals. The family donates Taco Bell leftovers to local charities-presenting Taco Bell as a charitable family brand. Other brands integrated into The Blind Side’s family driven plot line are Canon and Borders. In the film, Canon video cameras are used to document Michael Oher’s progress as a football player. In a touching scene, the children section at Borders helps Michael relive the childhood he never had. 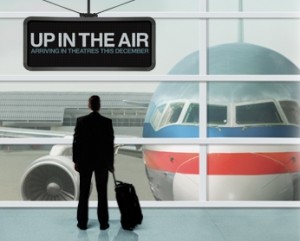 One of the evening’s honoured movies, Up in the Air, has been identified as one of this year’s product placement successes. The film incorporated several brands into its memorable plot line. American Airlines jumped at the opportunity to be featured in Up in the Air, a film that follows the career of a man, Ryan Bingham (played by George Clooney), who spends more than 300 days out of the year flying around the country. Clooney’s character is, quite obviously, a frequent flyer and his loyalty to American Airlines is unmatched. American Airlines’ terminals and Admirals Clubs are seen everywhere in the movie. With its logo and accommodating customer service featured throughout, American Airlines has created one of the more comprehensive and rewarding product placement integrations in Hollywood. But don’t forget about Hilton, the brand served as the hotel of choice in Up in the Air and the hotel giant’s Hilton Honors Diamond VIP Card and bathrobes got some significant screen time.

The Hurt Locker, this year’s Best Picture winner, and fellow nominee District 9, were two low budget films honored at this year’s Oscars. Low budget films often use product placement as a way to offset production costs and these two films were no exception. Compared to the other blockbuster films nominated at this year’s Academy Awards, the product placement in both The Hurt Locker and District 9’s was minimal, but still noticeable. The Hurt Locker partnered with Pepsi, and incorporated both Pepsi logos and drinks (Pepsi and Aquafina) into the film. The brand must be pleased with The Hurt Locker’s awards show success, as DVD sales will certainly be boosted by last night’s big win.  As a Sony film, District 9 contains plenty of Sony products, including the Sony Vaio laptop seen onscreen during a documentary style interview with the main character, Wikus.

Whether fully integrated into character and plot lines or simply making a cameo appearance, product placement serves as a thriving industry tool to boost consumer awareness and sales.