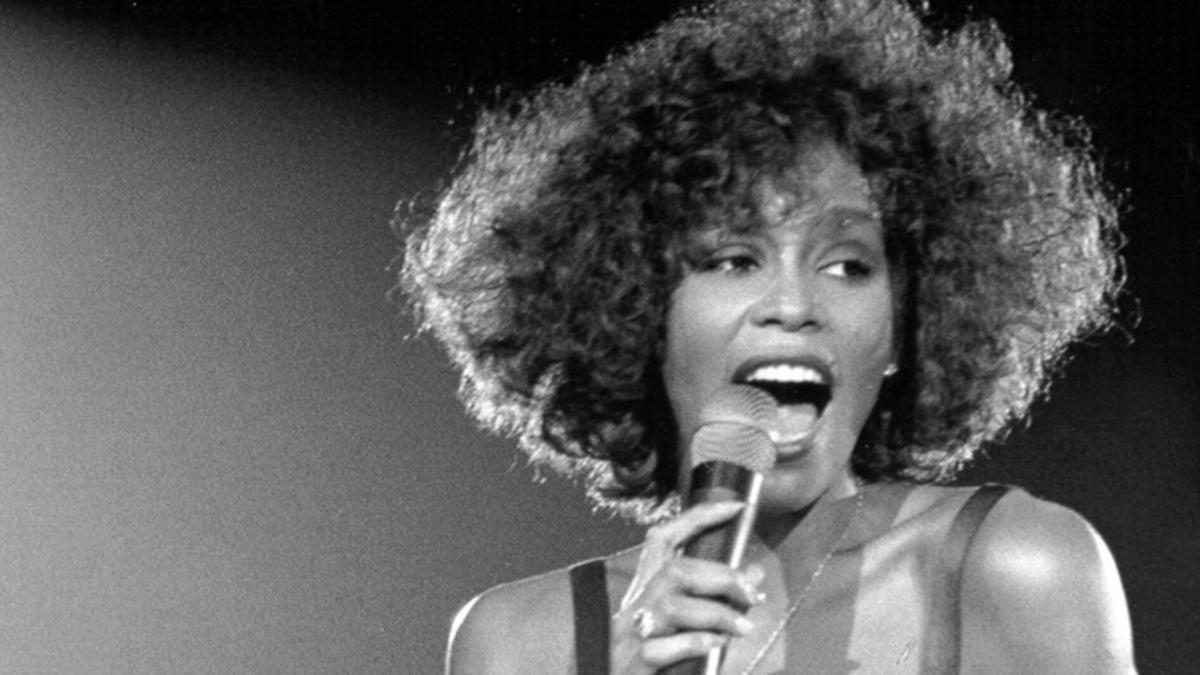 Looking back to one of the more famous reunion tours, the Blues Brothers put the band back together for a cause. They needed to raise money for the orphanage that had taken them in as juveniles. You all know the story. They toured across the country filling suitcases with money.

Let’s look at the motivations behind a recent and very high profile tour.

Someone seemingly at the end of her career is Whitney Houston. Whitney comes from what can only be called Soul’s Blue Blood. Her Godmother is Aretha Franklin. Her mother and cousins were lounge singers. She has a list of accolades longer than Robert Downey Jnr’s rap sheet, having sold more than 170 million albums. She was married to Bobby Brown and even starred in several movies including ‘The Bodyguard’. Come the late 90’s things seem to head a little bit south for Whitney. There were canceled interviews, performances and dramatic physical changes that incubated rumors of drug abuse.

Then came 2009. She did her first interview in a very long time with Oprah. It was highly anticipated. It was also the prelude to her first world tour in over a decade. A tour which has received horrible reviews in recent weeks in Australia. She has been unable to perform to the standard expected of her and demanded of fans who have paid anywhere up to $285 AUD. She has taken 15 minute wardrobe changes and called on the audience to finish many songs for her.

So what is the motivation behind the tour for Whitney? Does she need the money? This is unlikely as her latest album has recently gone platinum. I believe it is an attempt to relive the glory days. The days when her voice was like silk. When she could hit those high notes and bring an audience to their feet.
It seems these days they only get to their feet to walk out before the show ends.

Sportspeople thrive on the competition. Much I imagine like musicians thrive on performing. The impact of a global tour that is not up to scratch seems to be far more devastating than one more round of golf from a player past their prime. So my word of advice to all the washed up singers, put out one last Best of’ album and totter off into the sunset. Let me know your thoughts-Do we like to see a good come back?