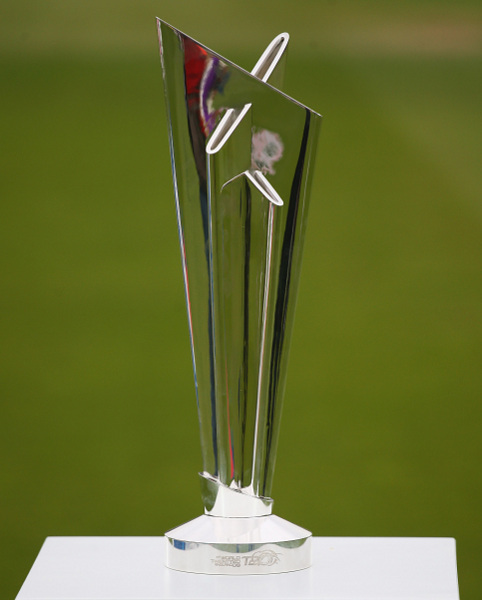 It has been touted as the format that will save the game. T20 cricket has come, seen and conquered in recent years. The shorter format of the game, originating from the UK, now offers lucrative deals to the world’s top players. And it is over in less than 3 hours.

So successful has this format become, many top class international players have chosen to retire from longer formats to pursue other business ventures, with the added bonus of lucrative short stint in the sub continent. Some of the top players draw a wage in excess of $1.5 million.

Players of relative domestic obscurity can find themselves thrust in to limelight on the world’s biggest stage before they have enjoyed the honor of playing a test match for their country. The pressure is huge. The admiration from fans is even greater. The Indian crowds can only be described as fanatical. They know who all the players are and how they play.

The IPL has teams owned by successful businesspeople, movie stars and companies. All with the foresight to see that this is a platform that will continue to grow as we become more time poor and more competitive with our disposable time.

With the somewhat mundane pool stage almost out of the way, we are set for the world’s greatest short format teams to begin the battle for world cup supremacy. 32 teams will be culled to just 8. And this is where the cream rises to the top. The best players from around the world representing their countries with a World Cup prize on offer. The next two weeks will be filled with fireworks.

It is true that there is a bit of hit and miss to T20. But the more the game is played the more there seems to be a formula becoming apparent. You need to be able to bowl and field as well as you bat to ensure whatever total you set is defend-able.

When T20 first took off, bowlers were unsure of the skills they needed to succeed. A change of pace, a good Yorker and the ability to shut down a charging batsman seem to be the answer.

For batsmen, well it is clearly just the ability to belt the cover off as many balls as possible.

Whilst I was a skeptic when it was first born, I have begun to come around. I am still a traditionalist who loves the first day of a test match. Even better, the first day of an Ashes Test. And the second day. I even enjoy a one day game over a few beers with boys after work. I have yet to fall in love with the 20 over format.

But I can see that it has a role to play in the continued success of the game. There is no doubting that these shorter formats have lead to a more aggressive approach to test match cricket. And this can only be a good thing. More aggression means more tests won and lost. And less draws.