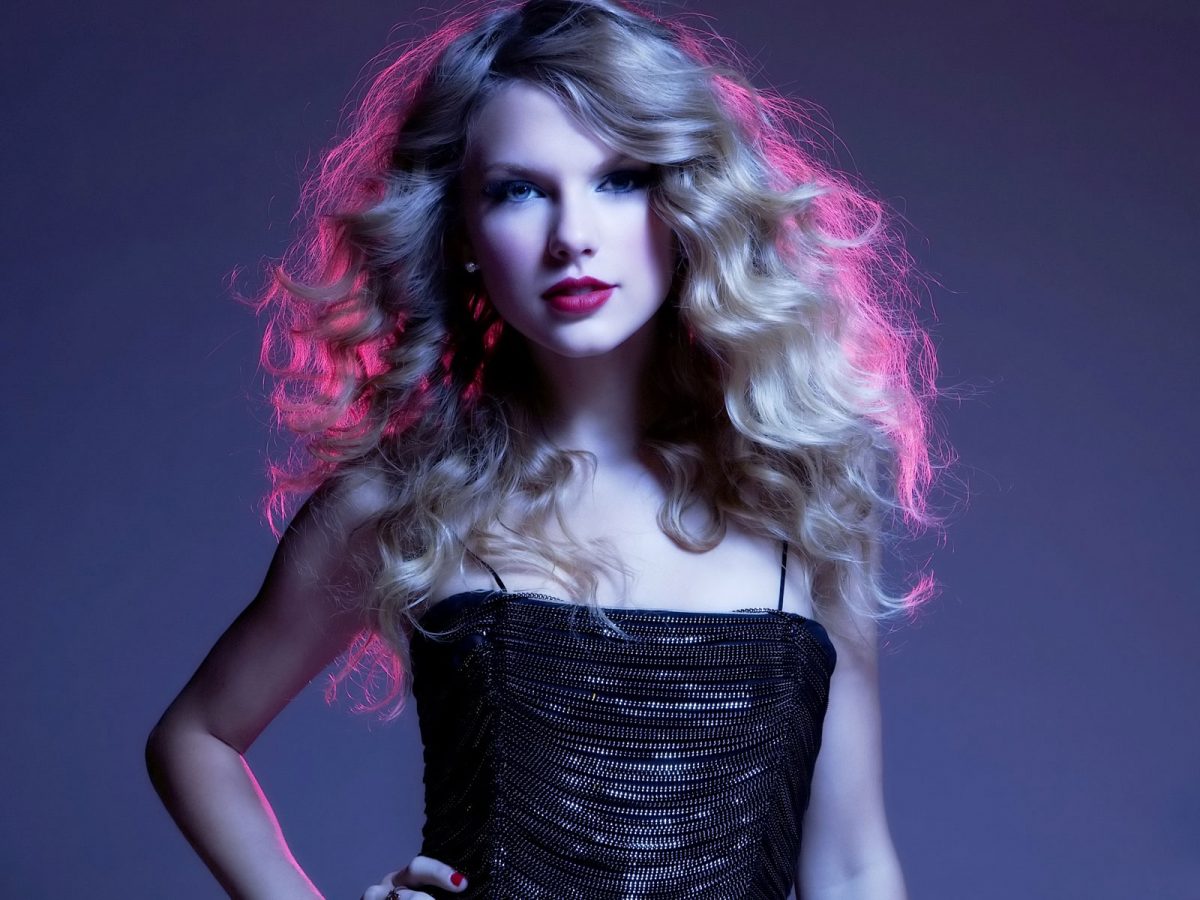 A review by Lauren Jane

Taylor Swift has become a household name around the world by writing and recording songs that almost everyone can relate to in one way or another. Her honest songwriting nature has captivated fans and aided in helping her sell over ten million albums worldwide. This is partly due to the fact that she has successfully crossed over from country to pop and thus gained millions more fans in the process.

This crossover has been around for decades, but the current trend we are seeing today seems to be more pop-friendly with hints of country. The result? People by the masses love it. More mainstream pop radio stations can play these hits and the artists gain even more fans from the other side. Whether or not traditional country music lovers agree with this, it’s happening and it’s making a lot of fans happy as well as those big wigs at the labels.

With groups such as the Dixie Chicks and Shania Twain crossing over in the 90s and 2000s, these artists still have far more country in their sound than someone like Taylor Swift. And the talented trio, Lady Antebellum, has found huge success in both genres with songs that appeal to more traditional country lovers, as well as songs for light pop lovers who listen to commercial radio.

Lady Antebellum segued into pop music almost accidentally after their smash hit “Need You Now” began topping charts. Programmers saw the potential for this song to work on a variety of different stations. “Need You Now” was released in mid-2009, and was their second #1 single, but the first of their songs to crossover to pop stations.

What will we be seeing more of in the future? Perhaps we’ll see labels pushing country-pop artists in both directions so as to bridge the gap and build upon the successes of current top artists.

This new crossover sound has subtly lured audiences from other genres by making it more accessible to those who wouldn’t normally venture into the country music territory.

At the end of the day, labels will do almost anything to aid in their business of selling singles, albums, and building an artist’s overall fan base. The opportunities in the crossover appear to be infinite at this point and will most likely continue to skyrocket in coming years.

An interesting trend is that this crossover has also helped spread country music to places like China, Japan & Korea which traditionally have not been huge lovers of this genre.