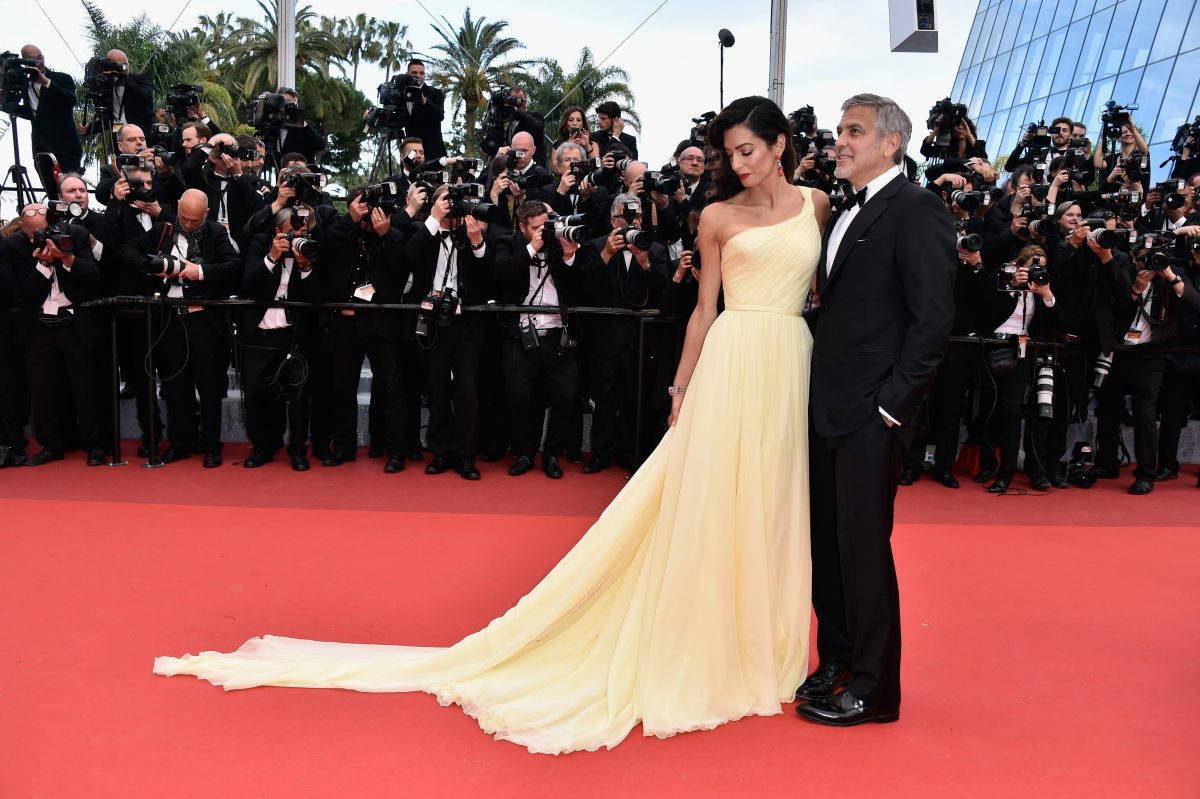 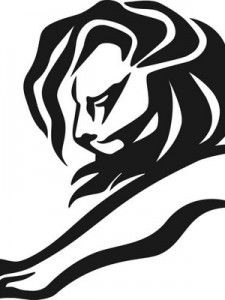 Seen by most as the premier film festival on the plant, Cannes is here again. The world’s greatest actors, most beautiful people and movie executives trot along to watch the latest movies. There is a mix of art-house films and big budget productions. The big one this year is with Russell Crowe and Cate Blanchett. The remake of ‘Robin Hood’ is headlining the event. Ably supported by the sequel to the classic ‘Wall Street’. The big draw card at the event is of course the star factor. This year’s event has been judged as having less ‘A-list appeal’ than previous years.

Once all the glitz and glamor of the movie festival winds down and the movie stars go back to their mansions in the hills, the advertising guys roll in. Black tie and ball gowns are replaced with tight jeans and black shirts. People sporting edgy haircuts and even edgier attitudes.

The week long festival is a mix of boozing, schmoozing, learning and boozing. The top advertising minds and talent converge on the small French town hoping to leave with a swagger of awards. Whilst much of it is self absorbed and reflective of what so many hate about the industry, each year the serious cream is on display. Campaigns from around the globe that encapsulate truly integrated thinking and highlight that there is some good still left in the world.

Previous campaigns of note include Cadbury’s ‘Gorilla‘ which featured an old favorite in  a Phil Collins classic to build nostalgia. Uniqlock, a Japanese clothing brand built a clock you could download to your desktop or blog. It featured people dancing and moving about the place in clothes by the brand Uniq.

More socially sensitive campaigns have been recognized at the festival also. Including a Unicef campaign that invited diners throughout New York to pay for a glass of table water. This money was then used to fund wells and other projects in third would countries. A simple idea showcasing amazing thinking. Barack Obama also received recognition for his integrated electoral campaign in 2008. He took out the coveted Titanium and Integrated Grand Prix.  A huge achievement for something many would not have thought of as advertising.

Advertising campaigns are generally measured using two key metrics. One metric is on the creativity of the ad. Is it memorable? Does it stand out from the noise that surrounds it? Does it inspire people to change their behavior? Does it take media and use it in a new or innovative way? This is the sexier side of the industry. The side that makes you famous.

The other metric is effectiveness. Crudely, this is how many widgets you sell as a result of your campaign. This side is far less sexy. But, get this part right and the Client will give you far more free reign on the creative side. After all, the bottom line is it is all about selling products.

Except for those 7 days. When it is all about the ‘big idea’.