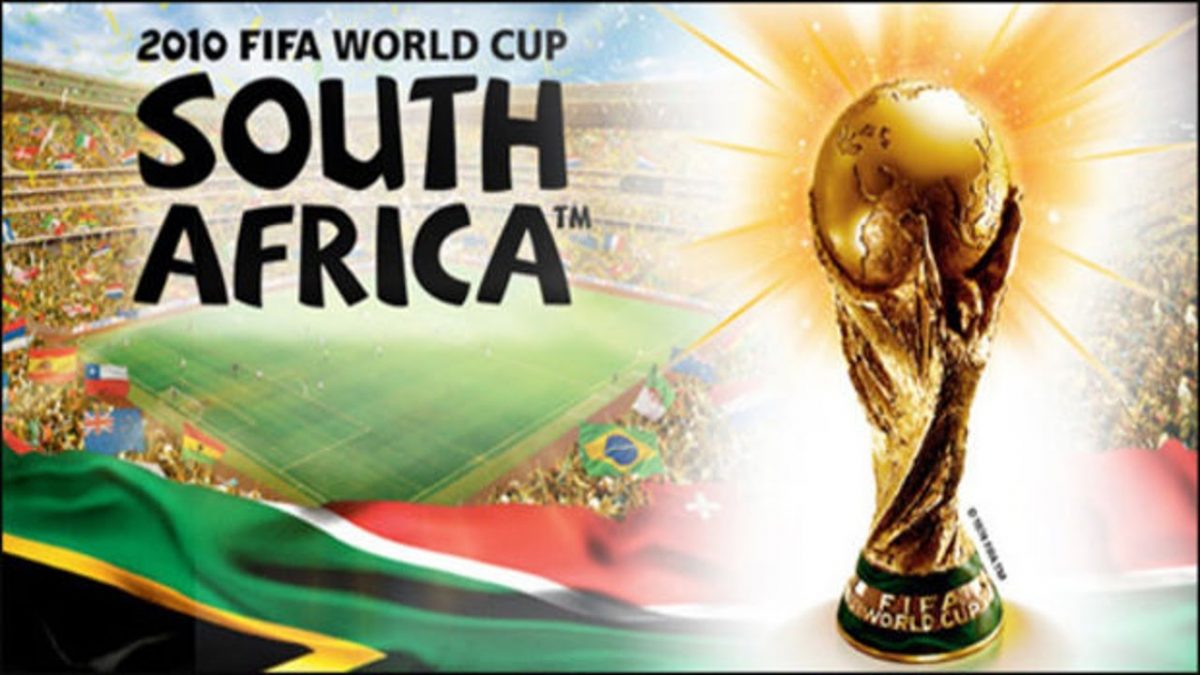 With the FIFA World Cup kicking off this week, the time is ripe for the bandwagon to rattle into action. There is no better time to start brushing up on your lingo and working on your outfit. Not to mention annoying all those around you with your new found passion for the sport.

The bandwagon supporter can be found all over the globe. They know little or nothing about the sport they are currently following. What they do have however is an insanely one eyed view of their country and how it is performing. They drift from competition to competition suffering insomnia as their body struggles to come to grips with their irregular sleeping patterns.

Bandwagon supporters are the people who at the start of the tournament abuse the ref at the wrong time and complain about nuances of the game they don’t yet understand, to the great frustration of those nearby. As the tournament progresses, however, they become more and more in tune with the rules. And by the time it is all over, they have finally mastered what is happening and can be relied on to recite endless useless facts like an encyclopaedia. All this, in a bid to build their credentials as a true die-hard fan.

So how do you spot a bandwagon supporter?

There are some tell tale signs that give it away. There are also some signs that are harder to notice, but are also a big giveaway. Let’s look at some of them so you can be sure to avoid contact.

If you happen across a person who looks to have little or no sporting capabilities, decked from head to toe in team kit, you have found one. They have spent at least a month’s wage on all the merchandise. They stand apart from the fair-weather supporter as it is all official kit. The fair-weather supporter has an old jumper and a scarf that vaguely resembles the nation’s colors on. They may also have a flag or sticker on the car from the local newspaper. They can’t be bothered getting too involved, but none-the-less do not want to be left out.

A bandwagon supporter will take the time to learn every player, their jersey number, their representative club and other non-vital personal information. They will also take any opportunity to share with you their knowledge in the hope that you will accept them in to your group. They will go the extra mile to learn the key opposition players and the background information about them as well.

Finally, the bandwagon supporter is always the first to bring up the topic of the tournament each morning around the water cooler. They have studied up on all that happened and are bursting at the seams to share their knowledge. Rest assured, they care not if you are interested or not. They need to tell someone or they will physically burst with all the information they have stored up.

To ensure you enjoy the upcoming FIFA World Cup, I suggest you either identify these signs in yourself and perhaps stay home for the month of June, or be sure to spot the bandwagon supporter at 10 yards and cross to the opposite side of the street.

I’ll leave you with this thought: Go Australia!