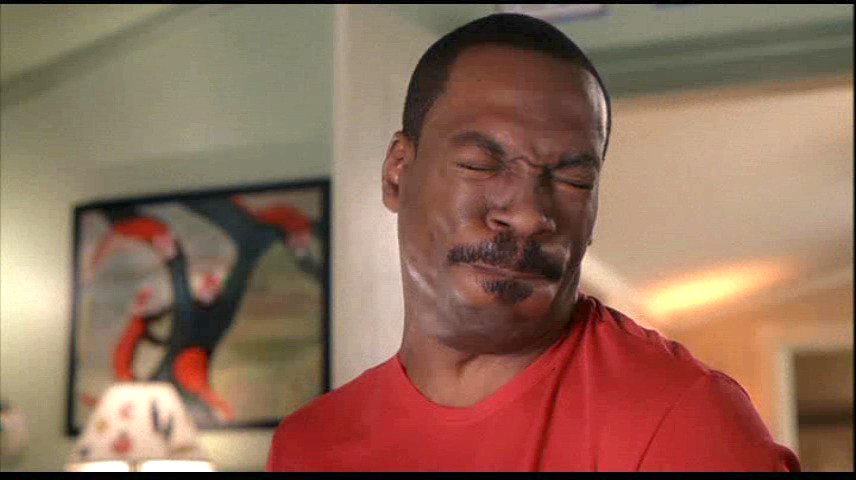 There is nothing worse than watching a washed up sports star trying to go around just one more time. Whether it be chasing one last piece of glory or the greed to get one more big earning year under the belt, it is too often clear when they need to be set free.

Whilst the same feels true of actors, there are times when the washed up can come good again. Think back to John Travolta who made it back in from the cold with the success of Pulp Fiction. With the odd exception he has experienced a huge revival.

There are many cases where the opposite has happened. Great actors have gone off the rails and made a series of films that were garbage. So much so, that their previous gleaning reputation has been tarnished. Perhaps beyond repair?

Even the best of actors sometimes get it wrong. The most recent example of course is Sandra Bullock. And I’m not referring to her philandering husband Jesse James. I’m referring to her ability to take a Razzie and the Best Actress Oscar in the space of a few weeks.

She is by no means alone on the list of actors who have had shockers. One of my favorite comedians of all times is a serial offender. I can watch the Beverly Hills Cop movies with endless joy. Boomerang is another piece of genius as is Trading Places. And who can forget Coming to America? Eddy Murphy has given a long list of nuggets to the world. And he has also given some trash. Daddy Day Care and The Nutty Professor, just to name a couple.

Another example is Mike Meyers. So I married an Axe Murder and Wayne’s World are both classics. Old school comedy delivered with conviction. The original Austin Powers is fantastic. But the stink factor increased with each sequel. He then let rip with The Love Guru which was unwatchable.

The list goes on and I am sure that you all have examples that you can add to this list.

Until recently I had Tom Cruise on this list. When he burst on to the scene in 1983, sliding into frame in a white business shirt and business socks, he was destined to remain a face everyone would stay familiar with. The ‘Gen X’ classic ‘Risky Business’ is still popular to this day. He followed it up with ‘Top Gun’ which for me is still one of my favorites. He then rattled off more amazing work including ‘Jerry McGuire’, ‘Mission Impossible’ and ‘Minority Report’.

During his first marriage to Mimi Rogers, Cruise became involved with Scientology. A controversial stance that to this day is a topic of hot discussion. Many attribute his bizarre behavior to the religion and it has been reported that it caused the breakup of his marriage to Nicole Kidman.

In 2006 Tom Cruise was named as the world’s most influential celebrity. A pretty amazing accolade to have received. He promptly went off the boil and many thought he was loopy when he jumped on Oprah’s couch and proclaimed his love for Katie Holmes.

Then, from the deepest depths of Weirdness, he re-surfaced in 2008 in a role that, in my opinion, signaled his return. Les Grossman was his character in ‘Tropic Thunder’. A foul mouthed movie exec with an even more foul temper, Cruise added an extra dimension to an already funny movie.

So awesome was his Grossman character that he has now been offered a feature length film hero-ing the character.

His latest venture, ‘Knight and Day’ sees him teaming up again with Cameron Diaz in an action comedy that is sure to see him return to the winners circle.

At 47, Cruise has taken a leaf from the Madonna book and recreated himself once again. I for one am excited to see one of my favorite childhood actors finding form again and delivering what I expect to be another great film.