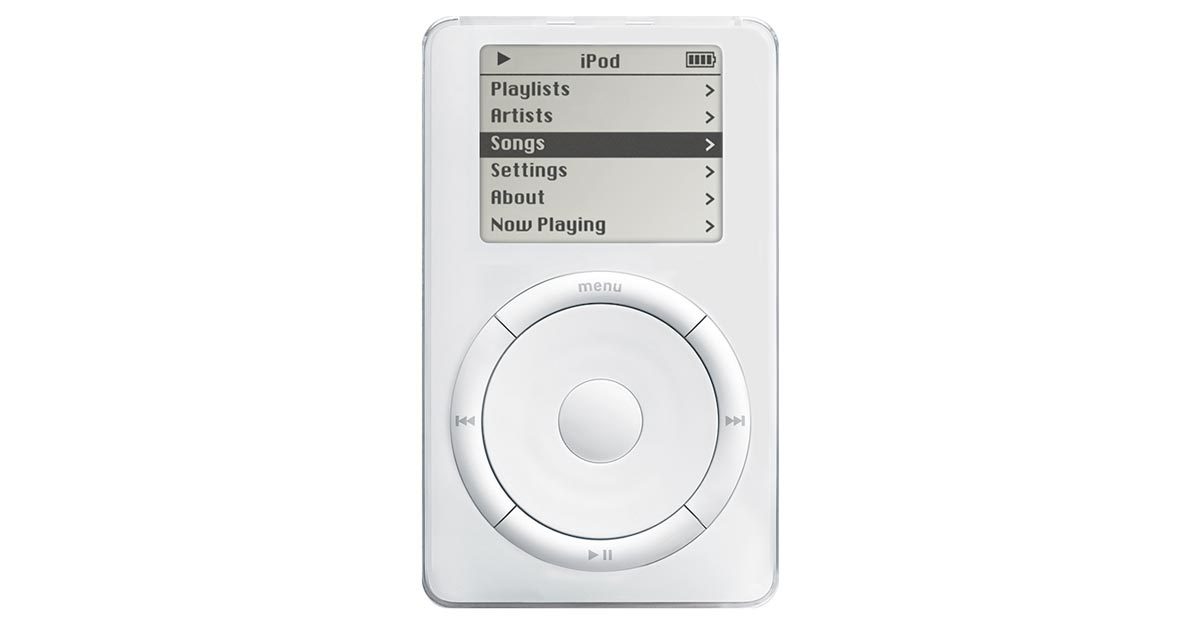 A worldly gentleman but he name of Edward Thorndike was the first person to support the theory all the way back in 1920. The way he supported it was quite deep and complicated. It a modern day marketing sense, the Halo effect is far more straight forward. It speaks to how the positive features of a particular good or service extends to the broader brand.

You don’t have to look far to find amazing examples of this theory in action. The most common example of this is the Apple iPod. It was the product that set Apple soaring. The technology and production values of the iPod set off a chain reaction altering the perceptions of all the Apple suite of products.

The halo effect is a term that has long been adopted within the automotive industry. The theory is that if you produce one ‘halo’ car, then the kudos that this car brings will be passed on to the rest of the brand. Some examples of this include the Ford GT, Alfa 8C and more recently the Nissan GT-R.

Nissan set out to build a car that would rival what they saw as the benchmark of performance cars, the Porsche 911 Turbo. The set their engineers a monstrous task and gave them a black cheque to make it happen. The rumours are that each of the cars is sold as a huge loss. But the car has brought people to the brand who previously would never have considered it. The Mercedes S Class is a car that sets the tone for safety and refinement features that will one day be standard in all production cars. If you want to know what the next big thing in vehicle safety will be, look no further than the new S Class.

Many manufacturers have entered the Formula 1 arena with similar intentions. Toyota argued that the knowledge they gained from F1 was present in all their road cars. This was a key USP for the Aurion. Sadly, their F1 credentials were never sufficiently great to allow this claim to hold much water.

Much like Apple, consumer electronics brands spend a huge amount of R&D dollars coming up with ‘halo’ products with the hope that the technology will filter throughout the range and draw consumers in. Often, it is this that the brands biggest advocates use as ammunition for the fanaticism.

Edward Thorndike came across something very interesting all the way back in 1920. It is a theory that lives strong in the modern age. And it is strong enough to ensure that it will live on for many decades to come.