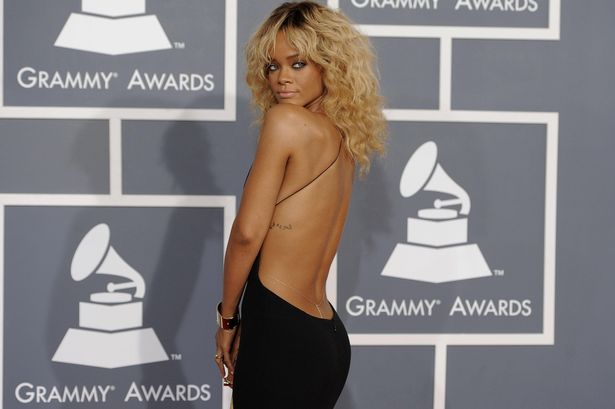 I picked this article up from Liverpool Daily post- the complete article can be found if you click here or just below as well;

RETAILERS using celebrity endorsements to promote their products have been bolstered by  a series of court judgments, a Liverpool-based commercial lawyer has claimed.

Cases like pop star Rihanna’s recent lawsuit against Topshop for the unauthorized use of her  photograph on one of its T-shirts have increased the muscle of retailers reliant on legitimate  endorsement, while making it harder than ever before to  “pass off” products by using images of  celebrities without expressed consent, according to Laura Miller, a commercial solicitor for  Brabners, based in  Exchange Flags.

She said legal cases such as the Rihanna lawsuit paved the way for a change of culture and  practice within the retail industry.

Ms Miller said: “Today’s culture of fame and celebrity has resulted in a proliferation of personal  endorsement arrangements, where celebrities and spokespersons can earn vast sums of money  from licensing their image rights to brands.

“The (Rihanna) case demonstrates that, in certain circumstances where individuals are  suitably famous and have a reputation, particularly in the area concerned, they are able to use  the law – in this instance the law of passing off – to protect themselves against the unauthorized  use of their image rights, thereby increasing the value of their image rights.

“This is also good news for brands, like River Island, who enter into highly lucrative  endorsement deals with famous individuals, as it reduces the opportunity for their competitors to  be able to use the image rights of such individuals to ambush their promotional campaigns.”

Ms Miller said British law did not recognize image rights as property rights per se, but  individuals whose name or image have been used to promote a product without consent may  have a case if it appears a product or service is being endorsed or sponsored by that  individual.

She said: “A  key point in determining whether an individual, like Rihanna, will win a case like  this will be whether they are found to suffer damage to their business or goodwill. This is less likely  if the individual is not involved in the relevant sector concerned, although not impossible.”

The case centred around a T-shirt featuring a head shot of Rihanna being sold by Topshop.  Her lawyers argued that, by selling the T-shirt without  authorization, Topshop had misled fans and  may have damaged the star’s reputation. The star has a successful range with River Island, one  of Topshop’s high street rivals.

Mr Justice Birss ruled that a “substantial number” of buyers were likely to have been deceived  into buying the T-shirt because of a “false belief” that it had been approved by the singer. But  Topshop’s lawyers claimed the 25-year-old was making an unjustifiable bid to establish a “free  standing image right”.

Meanwhile a recent court decision in Dusseldorf found in favor of golfer Martin Kaymer after  pop art-style portraits of him being sold online were found to be infringements of Mr Kaymer’s  rights.