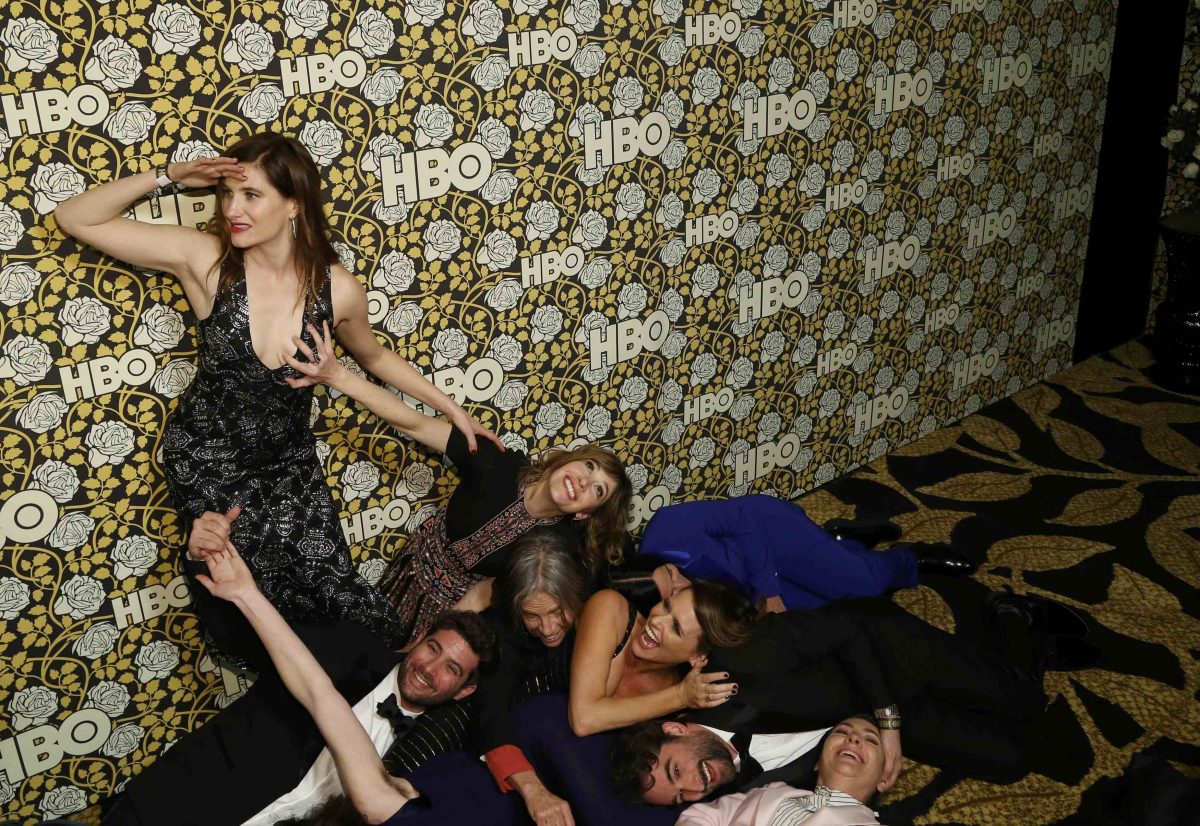 Los Angeles, USA. The HBO Golden Globes After Party is one of the biggest gatherings of celebs hosted by the makers behind some of Hollywood’s hottest shows. Right after the big winners of the night are announced, join the major celebrities of Tinsel Town at the after party that everyone will be talking about.