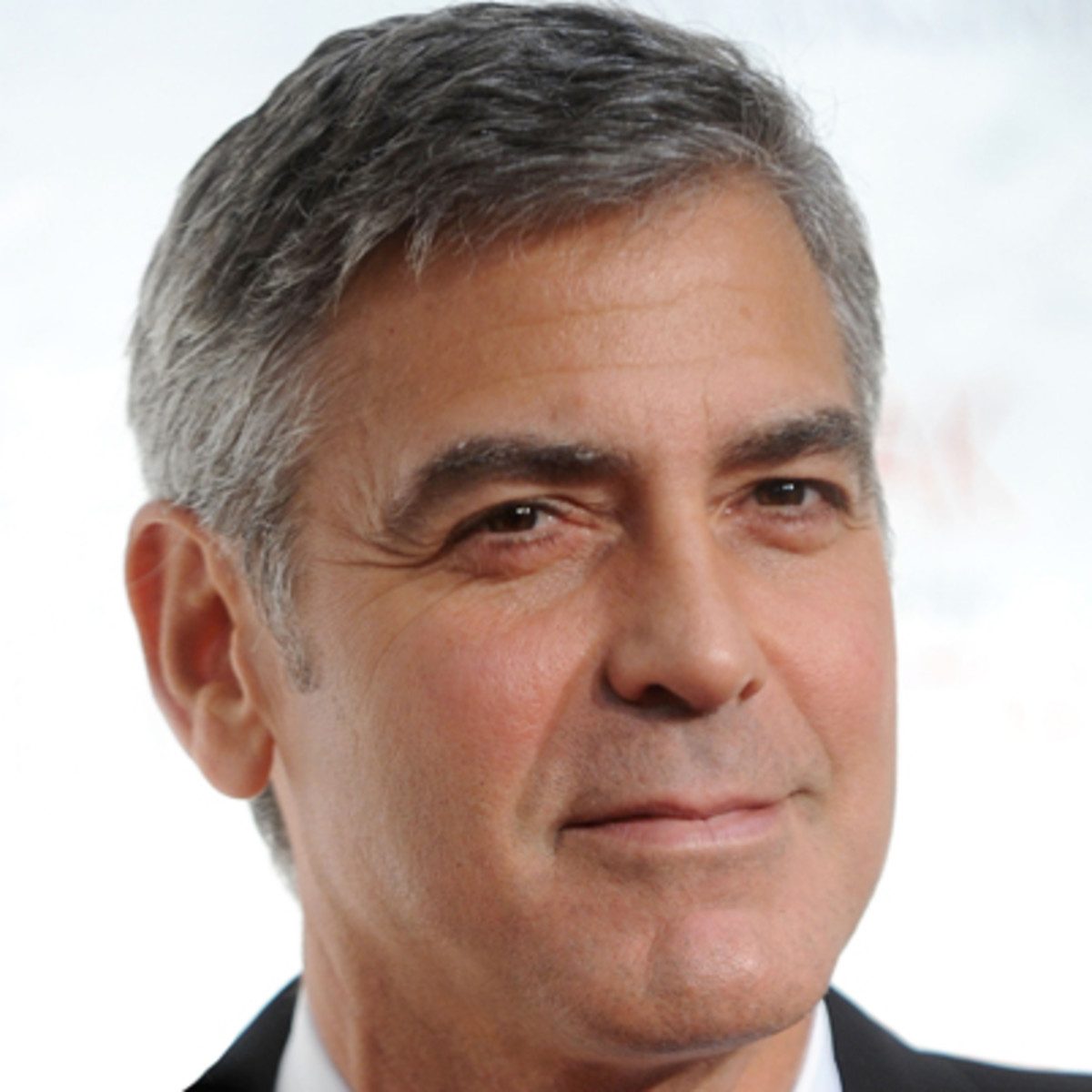 MGI Foundation supported George Clooney’s fundraising efforts after the earthquake by donating to “hope for Haiti” cause.  We had the pleasure of speaking to Tailor Swift who assisted us with our donation.

Overall the event was incredible- Hosted by the Oscar-winning actor George Clooney in Los Angeles and musician Wyclef Jean in New York, the 8 p.m. and broadcast by MTV.

A good article is here http://www.nbclosangeles.com

Or you can read on…

CNN’s Anderson Cooper gave live reports from Haiti throughout the telecast while scenes from the devastation that killed more than 200,000 people were played. Wyclef Jean made his appeal in English and Creole — speaking directly to the citizens of his native land who were listening on Haitian radio.

“I carried bodies of my people in the cemetery. They should have been walking,” he said. “Instead they were heavy in my arms. … Right now we can see the second wave of the disaster coming … We have to make sure that the second wave never makes it to Haiti.” Before the show, Jean announced a new accounting firm to handle the finances of his group, Yele Haiti, after acknowledging past mistakes at the charity that has raised money for Haiti.

Jean also closed out the telecast with an upbeat version of “Rivers of Babylon” which he ended by shouting “enough of this moping man, let’s rebuild Haiti.” He was introduced by Denzel Washington who called Jean a “son of Haiti.”

The show also featured tidbits of conversations people donating were having with celebrities like Steven Spielberg who thanked them for their contributions.

After a plea from Halle Berry, Bruce Springsteen sang an acoustic version of the legendary civil rights anthem “We Shall Overcome.” Madonna, along with a choir, performed her classic “Like a Prayer.” Chris Martin played the piano while Beyonce sang a modified “Halo” with the hook “Haiti I can see your halo.”

Jay-Z performed from London, along with Bono, The Edge and Rihanna in a special joint performance of a new song produced by Swizz Beatz called “Stranded (Haiti Mon Amour).”

The two-hour telethon was shown on all the major networks and a host of other channels.

People began donating even before the start of the 8 p.m. EST concert via phone and text. Viewers can also download musical performances from the show via iTunes for 99 cents. Those profits will also be donated to Haiti relief.

More money is coming in from a charity drive by former presidents George Bush and Bill Clinton. Their Clinton-Bush Haiti Fund, one of several charities that will benefit from the telethon, will provide both short and long-term relief to Haiti.

“Through the Clinton Bush Haiti Fund, we will work to provide immediate relief and long-term support to earthquake survivors. We will channel the collective goodwill around the globe to help the people of Haiti rebuild their cities, their neighborhoods, and their families,” the former presidents said in a joint statement.

The ex-commander-in-chiefs got a big donation from the couple currently occupying the White  House, as President Obama and First Lady Michelle Obama donated $15,000 to the fund.

Two more fund raising efforts are coming in the form of likely hit singles. Legendary producer Quincy Jones, the man who told stars to “check your egos at the door” before a 1985 session that yielded “We Are The World” to raise money for famine relief in Africa, is putting together another supergroup to remake the classic. The session is planned for the Monday following the Grammy Awards, in Los Angeles’ Nokia Theater.

“American Idol” mastermind Simon Cowell is assembling a star-studded group of his own to remake the R.E.M. classic “Everybody Hurts” to benefit quake victims. So far, Rod Stewart, Michael Buble, Leona Lewis and JLS have signed on