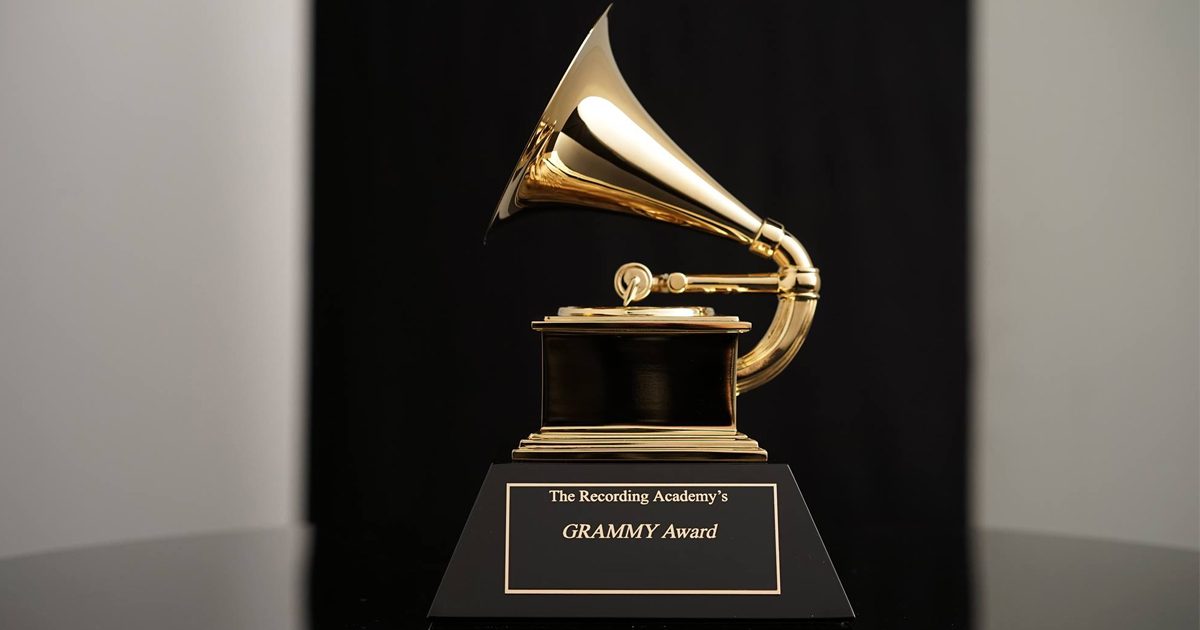 In a mild upset, Beyonce Knowles, Lady Gaga and Taylor Swift only won most of the awards at the 52nd annual Grammy Awards last night.

But they did have to share the stage with a public appearance by Prince and Paris Jackson, who accepted a lifetime achievement award for their late father Michael.

Prince thanked God, his family, his father and Michael’s fans.

Thanks largely to the three glamorous ladies, hooks and looks dominated the 52nd annual awards almost as completely as they dominated last year’s pop radio.

Beyonce won song of the year as the co writer of her smash “Single Ladies (Put a Ring On It), and she won four statuettes in the pre-telecast part of the show. Swift won for best country album, best country vocal and best country song. Lady Gaga won best dance album for “The Fame” and best dance recording for “Poker Face,” which she also performed to kick off the show.

Kings of Leon crashed ladies’ night to win three awards, including record of the year for “Use Somebody.” That song also won them best rock song and best hard rock group performance.

The Zac Brown Band won best artist and provided a change of pace in the live performance by opening its set with “America.”

But the focus of the show was performance, as last night’s show reflected the shift in many televised awards shows away from presentation to promotion.

Gaga set the tone, kicking off the show with a rendition of her omnipresent “Poker Face” that featured a cast of thousands.

Not to be outdone, Beyonce performed with a similar-sized group, though she went for elegance where Gaga went for offbeat, seguing into a piano duet with Elton John that featured smudged faces straight out of Charles Dickens.

Swift sang her own omnipresent and multiply nominated “You Belong With Me,” after honing her ethereal image by singing a duet with “my idol” Stevie Nicks.

The Black-Eyed Peas performed “I Got a Feeling,” another foundation of the 2009 sound, and Pink performed a remarkable number that crossed the girl on the flying trapeze with pole dancing.

The show turned more serious with a tribute to the late Michael Jackson, in which his own track for “Earth Song” was accompanied live by Usher, Celine Dion, Jennifer Hudson, Carrie Underwood and Smokey Robinson.

But the show was clearly designed as a contemporary entertainment spectacle.

Opera, which at one time was a featured part of the show, last night was the trigger for a good-natured joke, as Robert Downey introduced an “operatic performance” by a group that turned out to include Jamie Foxx and Slash.