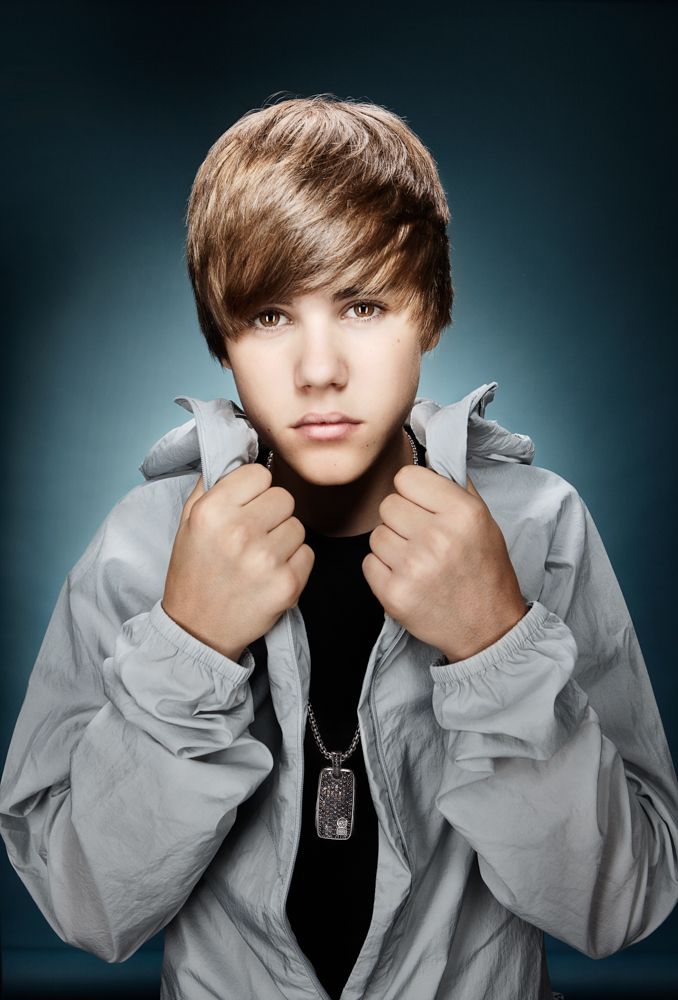 Social media has brought about many new trends. It has also allowed for many heroes to be born and trends to spread globally in the blink of an eye. Think about some of the most viewed clips on Youtube. Evolution of Dance and Keyboard Cat were huge successes as a result of the internet. Brands have launched campaigns solely through the internet, looking for them to go ‘viral’ bringing about notoriety at a fraction of the traditional campaign media cost.

A quick search engine entry shows that Lady Gaga takes up two places in the Top 10 most viewed clips on Youtube of all time. With these clips having a combined viewership if nearly 290 million views, she is a powerhouse when it comes to popularity. Her bizarre and often exaggerated style has led to a mass following around the world. So talented is she, that people have touted her as the next Madonna. Some even claiming her current tour supersedes those standards of live performance set by Madonna.

The freshest of faces to reach notoriety through the internet is Justin Bieber. He was shot to fame when a posting of his was spotted on Youtube. He turned down the chance to sign with Justin Timberlake to instead sign with R&B icon Usher.

This kid is barely old enough to get a pimple yet he has the power to send teenage girls in to frenzy. Wherever he goes in the world, he is faced with an army of screaming women willing to stay out all night just for the chance to catch a glimpse of their heart throb. This kid is a phenomenon.

His success can be measured in many ways. An easy way: His most recognizable single “Baby” has received in excess of 101 million views on Youtube. This puts him up there with Lady Gaga as far as popularity goes. And before this week, I had not heard of this kid. Mind you, I am far from in his target demographic.

Whilst many older, more traditional artists have struggled to come to grips with the internet and the loss of income that comes from the free dissemination of their work, there is a new breed of entertainers that have grown up on the stuff and are using it to great effect.

It goes to show that the internet is in fact not the enemy. If you approach it with an open mind and the willingness to work collaboratively, there is a great deal of success to be achieved.

This lesson has been learned in recent years by brands. They have faced a steep learning curve when it comes to developing social media led campaigns. Some have failed hard. Some have been hugely successful. Ultimately, some brands are just better suited to live in this online space.

And that for me is the key to the success of music and performers in this emerging market. Some artists are just better suited to survival in the online space.