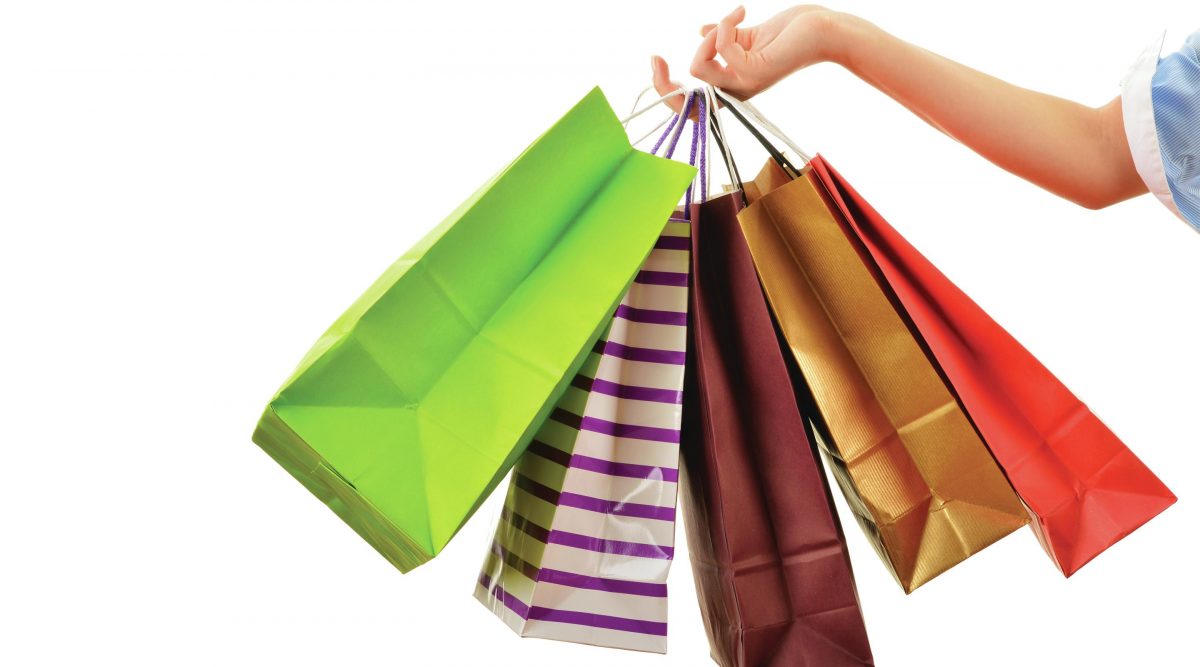 Our ability to consume content continues to becoming easier. We now have so many different devices at our disposal, we are constantly connected. As news breaks, we are able to read about it. In some cases, even before traditional news outlets have been able to report.

Through such channels as Twitter and other social media platforms, we learn about happenings all over the globe. It may be an earthquake, a bombing or perhaps an award ceremony. Everyone has an opinion and everyone now has the ability to be a journalist.

Whilst it seems to be positive and all good, there are some downsides to all this. There is no regulation of the internet, no matter how hard we try. Information, right or wrong, spreads just as fast. Sometimes, wrong information travels faster. A rumor or misquote is instantly broadcast far and wide for all to see. There are times when stories have broken on the internet and shortly later have been shown to be false.

A harmless example is the report of the death of Jeff Goldblum. It spawned shortly after the death of Michael Jackson. MJ’s death spread through the internet like a proverbial brushfire. Many reports hitting the internet before mainstream media could get to the scene. This was followed by the Goldblum hoax. In many ways it went around faster than the MJ news proving that unsubstantiated noise moves through the ether faster than that which has been proven true.

The birth of the smart phone set off the revolution. The iPhone added fuel to the fire as the leader of usability when it hit the shelves. This was then fanned by the introduction of the 3G version allowing users to access content faster than ever before.

Apple led the way for a long time. Only to be joined by Google with their Android platform. In this they took a lot of the great things Apple had done, and added other great things that Apple do poorly. And the great thing is Android is a work in progress, able to be bettered thorough collaboration.

So, whilst there is a fierce battle underway on the smart phone front, there is a new battle front forming. Once again, first to market is Apple with the iPad. Whilst its name has brought some ridicule, the idea behind the product is simple. Consume more information whilst you are on the go.

With this new tablet style device you can take all your old physical, paper heavy publications and view them in a digital platform. And, when you are done reading, if it floats your boat, you can play a game. Or catch up with what’s going on though all your social media accounts.

Apple has created yet another device that allows us to consume. And to do so in a more user friendly format than the smart phone. It won’t be long before other key technology brands follow suit and enter the market. Several who had plans to do s shelved launches recently most likely in favour of further R&D.

As we become more demanding in our search for information, I was interested to read today that President Barack Obama, a former Blackberry junkie, is a critic. He was quoted as saying that with all these smart devices “information becomes a distraction, a diversion, a form of entertainment, rather than a tool of empowerment, rather than the means of emancipation”.

Whilst we are becoming increasing dependent on information for entertainment, we need to keep sight of where we have come from and the learning gained along the way.

Surely, with the world getting fatter and fatter, we need think about taking a walk to the park to read our latest book on our iPad.