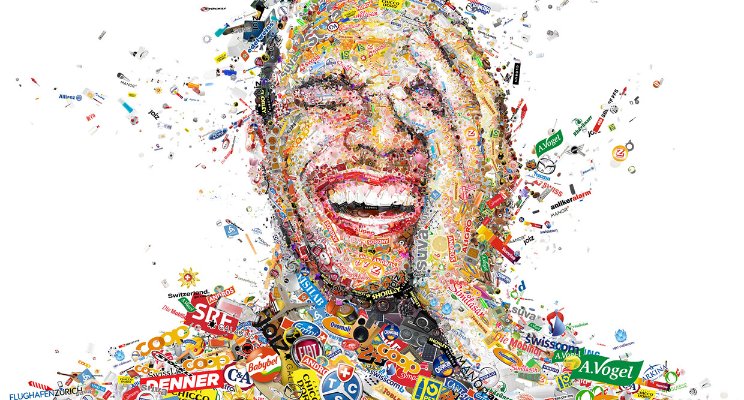 I only recently watched Morgan Spurlock’s documentary, POM Wonderful Presents: The Greatest Movie Ever Sold. One of the major themes of the film is the importance of discovering your brand personality for the purpose of partnering with ‘like’ brands.  In the movie, Spurlock visits a noted branding agency where they identify his primary brand attributes as a juxtaposition of being both “playful” and “mindful”. From there, the brand agency listed several companies that had a similar brand identity, such as Apple and JetBlue, as potential partners for Spurlock’s documentary.

So what is “Brand Personality”?

Brand personality is the personification of your organization, company or product.  It is that simple. For example,

Virgin Group, which includes Virgin Records, Virgin Airways and Virgin Mobile, is a great example of a brand with personality. Chairman Richard Branson has a lot to do with it: Branson has attempted and broken several world records (in 1985 his ‘Virgin Atlantic Challenger’ sailboat capsized in British waters requiring helicopter rescue), starred on the short-lived reality show The Rebel Billionaire: Branson’s Quest for the Best, and penned a book titled after one of his favorite sayings, Screw It, Let’s Do It: Lessons in Life. Branson infused his brand with his own humanitarian and buoyantly optimistic personality, and Virgin has seen great success as a result.

Generally people or consumers are more likely to be interested in brands whose personality clicks with their own, the same applies to any group, community or friendship circle.  By taking a humanistic approach in the way your brand is presented to the public you will attract like-minded ‘brands’ or ‘clientele’ and even potential business partners. (light bulb flash)

Spurlock reminds us of what we are all painfully aware of – the Ubiquity of branding in film and the increasingly blurry line with crass commercialism. The takeaway from the film: the all-mighty branding dollar reigns supreme in Hollywood movie making & in fact Hollywood and Madison Avenue not only share a bed but have an “contextual” relationship.

The fact is, companies and consumers alike are hyper-aware of how brands create personality, tone and place, whether it be a film, book, or pop culture art. Likewise, the shoes we wear on our feet, the car we drive, the food we consume, and every other decision we make on how to spend our money on “stuff” – consciously or unconsciously – not only tell the world who we are but who we want the world to think we are.

In the film Spurlock actually goes to an agency to get his “brand personality” analyzed for the appropriate sponsorships for the film – as if he were a product being primed for the grocery store, shopping mall, or online. We follow him through the process as he is grilled with hundreds of questions by branding experts to hone in on the essence of Spurlock.  Turns out he is “playful” and “mindful” among other descriptors as his personal brand-therefore outlier-types such as Mini, POM, Target, and JetBlue are a good match. Not so much for Guess or Cadillac.

Understanding your brand attributes is important for both the “sponsor” and “sponsee” and must be considered when entering into any partnership. By partnering with brands that have similar attributes, you prevent confusion among your fans/followers and are better able to emphasize your brand strengths.