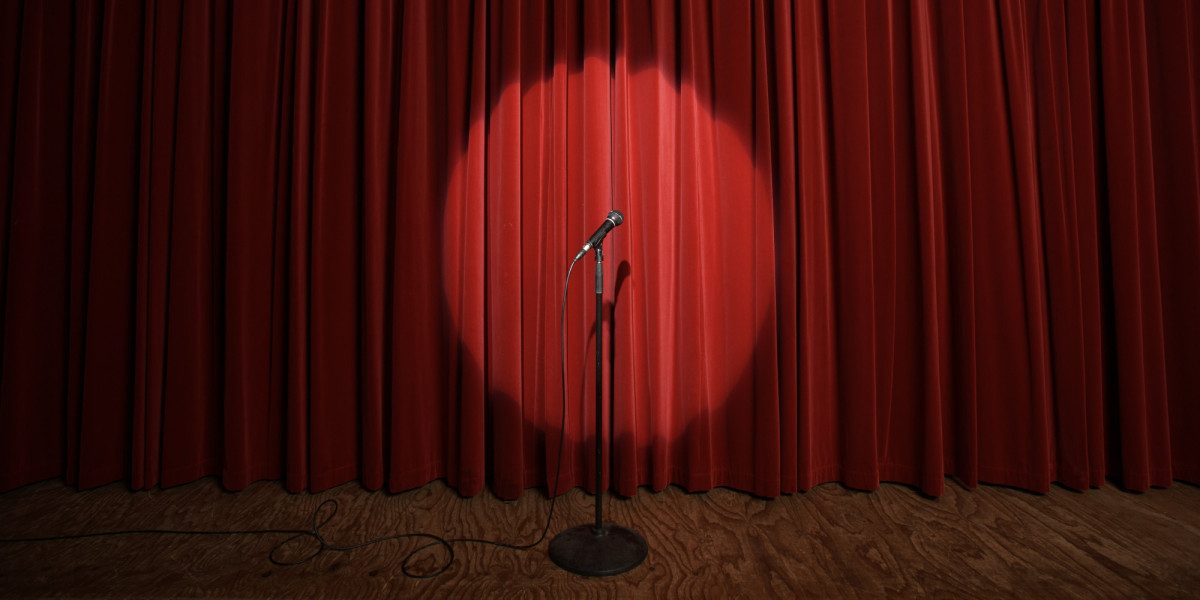 Reasons why comedy is good for you.

3. Laughter boosts your sex life! (yes look it up)

4. Laughter gives you a mini-work-out (ever laughed so hard it hurt?)

5. Laughter helps you lose weight! (yes look it up)

We held the Emerge Foundation ball last Saturday, May 5 @ the Sofitel in Sydney. With almost 500 people and $100,000 raised (not bad considering the economy), it was a successful night.

The feedback was even better – people who came said it was the best ball they been to. Why?

Amazing prizes, graced with glamorous people (Caroline Pemberton) a good cause and water-tight organization (if I say so) helped. But, more importantly the entertainment was exceptional and exceptionally funny.

Our MC, Dr. Justine Rogers, academic (no, not a wrap artist) and regular on Sydney’s comedy scene, had the guests laughing from the start of the night to the finish, many times at themselves, which was no small thing given they were almost all high-flying professionals who tend not to find themselves particularly amusing.  We were also lucky enough to have some video produced by ‘The Bondi Hipsters’. In case you’ve been hiding under a rock: these guys are ‘totes the next big thing’, and they brought the house down.

The inclusion of comedy at an event works on many levels. It gives people an opportunity to laugh at themselves and others, which, in turn, helps them to relax and connect with those around them, and to be more open to thinking of things in a different way. Disharmony is forgotten for a moment, old grudges shelved, social awkwardness is ironed over. OK, it does not always reach those lofty heights, but it certainly ties many threads of a night together, and has the  potential to take a night from just-alright to truly amazing.

But, despite all this, comedy is underdeveloped in Australia. The talent is there, in numbers, in fact, but it lacks the institutional support offered to music/sport and other performance.

So serial entrepreneur, Jeremy Liddle has decided to do something about it.  He has been assembling the best event people in Sydney to create a platform for up and coming comedians here in Australia: Hence ‘Off the Wagon Comedy Championships’ was born.

To change the face of the global comedy industry by making comedy a social staple.

To run the most innovative and hysterical comedy events the world has ever seen.

Here is a teaser video

MGI Entertainment have been asked to partner on the events and our role is very simple: facilitate strategic media partnerships in radio and TV & involve brands who wish to get on the wagon with this amazing opportunity.

The Logic is simple:

Stand up comedy is one of the best, if not the greatest form of entertainment. Any potential investment is one well spent.

And as the cliché goes, ‘laughter is the best form of medicine’

Apart from the health benefits of laughter, supporting comedy is also good for a brand. Why?

1. Comedy improves your brands ‘like-ability’ & personality.(Lets face it, best ads on TV are the ones that made us laugh)

3. Comedy differentiates your brand from competition. (Other brands can be so boring)

4. Supports up and coming comedians – diversifies the brand and fosters community relationships.

5.Think ‘Australian Idol’ but for Comedy…. All throughout Australia over 6 months, culminating in a finale.

‘Off the Wagon’ will be held on a boat in Sydney harbor: we have the most beautiful harbor in the world. I don’t need to explain the synergy here – can you feel the serenity?

The events will also be supporting a very worthy cause: One dollar from every ticket sold will go to “The Smile Foundation” which helps kids with rare diseases.

We have a team of the worlds best event/marketing people so these events it will be incredible. Speak to us now and get on the wagon!