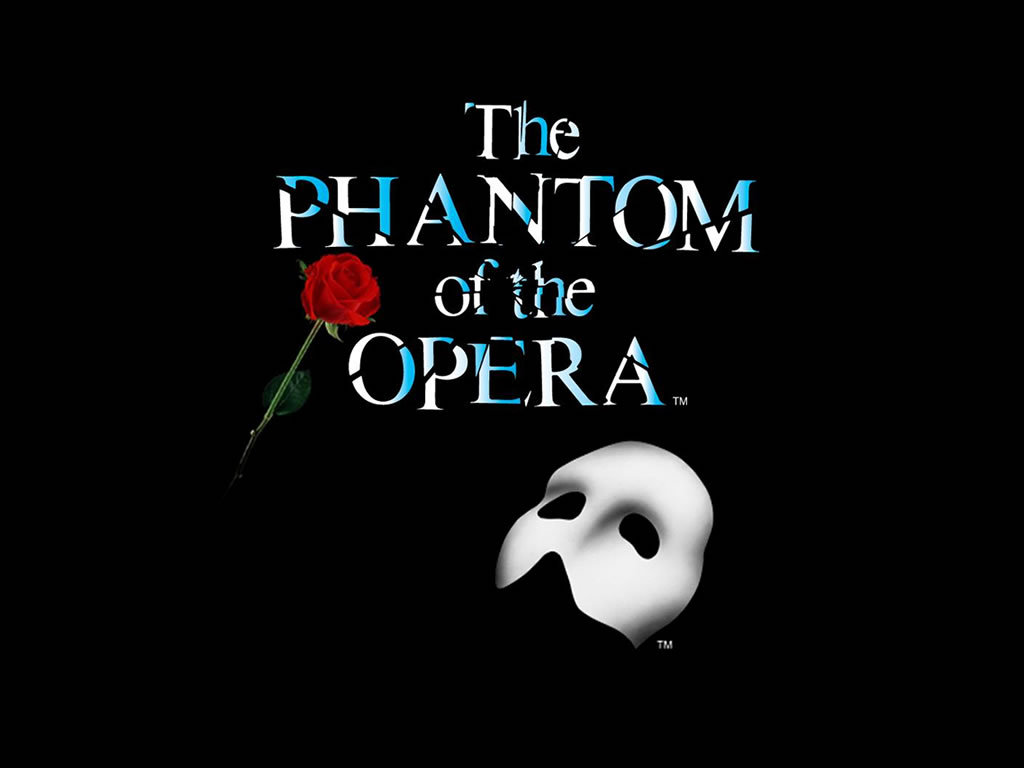 MGI Entertainment and W Squared Live today announced a commercial partnership in conjunction with The Phantom of the Opera’s Shanghai run from December 3rd 2013 to January 26th 2014.

Acting on behalf of the production, MGI Entertainment will be responsible for business partnerships connecting major brands with unique and powerful opportunities, guaranteed to “send shivers down your spine.” (Metro Paris). “God’s Gift to Musical Theatre”THE TIMES, UK

The Phantom of the Opera is, quite simply, musical theatre’s most famous production. Not only does it have the distinction of being the longest-running show on Broadway, a record of more than 74,000 sold out shows (with an average attendance of 99%) is evidence of The Phantom’s enduring popularity.

More than 130 million people have seen the operatic masterpiece in 149 cities worldwide, and the show has won over 50 major theatre prizes, including three Olivier Awards. Its creators, Andrew Lloyd Webber and Cameron Mackintosh, have atheatrical success rate unrivalled across the world, with hits including Cats, Evita and Jesus Christ Superstar.

MGI Entertainment is proud and excited to be working alongside such an acclaimed production and looks forward to contributing to The Phantom’s continuing success story.

If your brand is looking for a unique opportunity to partner with a legendary musical, ensuring maximum ROI, get in alignment, customer rewards, access to content, social media and sales incentives available to you.