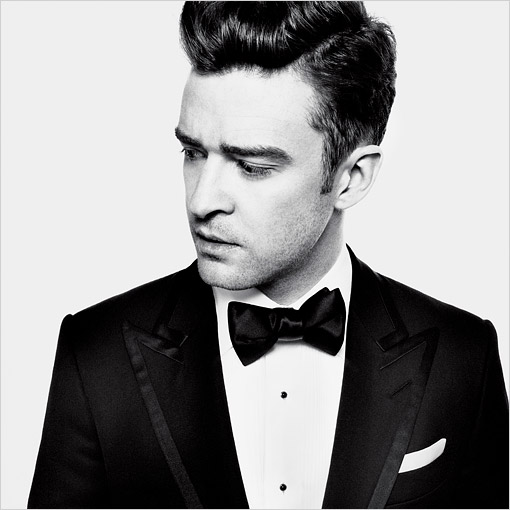 I picked this article on  “BillboardBiz”.  The article can be found on this link if you click here or part of it is just below as well.

Justin Timberlake has a rare ability to seem to be everywhere without actually being in that many places. In a way, the marketing around his new album, The 20/20 Experience – out on RCA today – has taken a note from the way he managed to keep his solo musical career in the spotlight by not releasing any music of his own for six years: It might seem like he’s ubiquitous, but he’s not. He’s just chosen what he’s doing to promote the album very strategically for maximum impact: Some strategic online marketing; a couple of high-profile branding and radio campaigns; appearances on the Grammy and Brit Awards, “Saturday Night Live” and a week on “Jimmy Fallon”; a few buzz-building concerts; announcing a summer stadium tour with Jay-Z — sure, it’s all big, and it all came within two months. But compared with a lot of other album-release campaigns, it’s much more quality over quantity — and very, very few artists could be so selective and still go so big.

As RCA Records president/COO Tom Corson told Billboard.biz, “While it feels like he is everywhere, he has been going with less-is-more. The looks he has been getting have either been large events or strategic. He hasn’t been doing every TV or print opportunity.”

But perhaps most impressively of all, Timberlake, his management and label kept the entire project — and the marketing campaign around it, exhaustively detailed in this timeline — secret from the public for months. A couple of gossip sites reported that an album was underway, but the reports were denied and word didn’t get out. The fact that David Bowie – who had been largely off the radar for nearly a decade –announced that he’d completed a secret new album a couple of weeks before Timberlake announced his only adds to the skill of the stealth campaign around The 20/20 Experience.