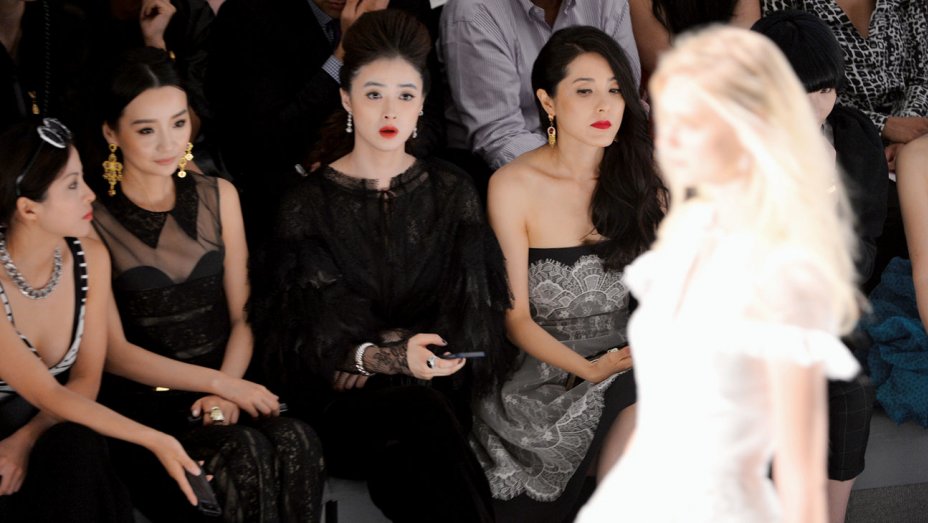 MGI was interviewed by Merle Ginsberg from The Hollywood Reporter. The complete article can be found  if you click here or just below;

With China’s luxury market hovering at $50 billion (according to Bomoda, a company focused on Chinese luxury consumers), it was only a matter of time before its mighty presence spilled over onto Rodeo Drive and at New York Fashion Week. (The recent $8.2 billion investment in China’s film industry by Wanda Group’sWang Jianlin ensures disposable incomes and luxury expenditures will remain sky-high.)

A source recently told THR that while shopping at Neiman Marcus Beverly Hills, an employee said the store would be open three hours later than usual to accommodate luxury motor-coach-loads of moneyed Chinese tourists — though Neiman’s corporate office denies the practice. But sources at Saks and Barneys in Beverly Hills confess they are happy to open early or late to accommodate what they call “aggregated” buses, organized by companies based in the San Gabriel Valley that work with tour operators in China.

What do they buy? “Coach and Tiffany bags,” says a source. A Barneys employee recently told a customer considering a Celine bag: “If you don’t buy it, a swarm of Chinese ladies will buy them all in 10 minutes.” Saks, in particular, has Mandarin-speaking associates and takes China UnionPay Card.

Michael MacRitchie, founder of Shanghai’s MGI Entertainment, plans “ultimate experiences” that take wealthy Asian consumers to New York, London, Paris or Milan fashion weeks. “Chinese consumers prefer cutting-edge trends coming out of New York and Hollywood,” he says. “The pricing is better here because the Chinese government has a ‘luxury tax’ on imported items. The final factor is bragging rights: ‘I bought this in New York or L.A.’ ”

Pierre Denis, CEO of Jimmy Choo Ltd., who worked in Asia for seven years before returning to Europe and knows the market (made up of 1.3 million Chinese millionaires in manufacturing, tech and real estate), says: “Beverly Hills’ association with celebrity and film appeals to the Chinese sensibility. The Chinese like to shop when they travel, so the Jimmy Choo store in Beverly Hills is proving to be one of the most popular destinations.”

“China is the most competitive luxury market,” says MacRitchie, adding (ominously for major designers), “but we will start to see niche brands [rising]. When a consumer has a handbag from Gucci, Louis Vuitton and Prada, they’ll soon want what nobody else has. They’ll reach for the niche designer bags.” Apres Celine, le deluge.