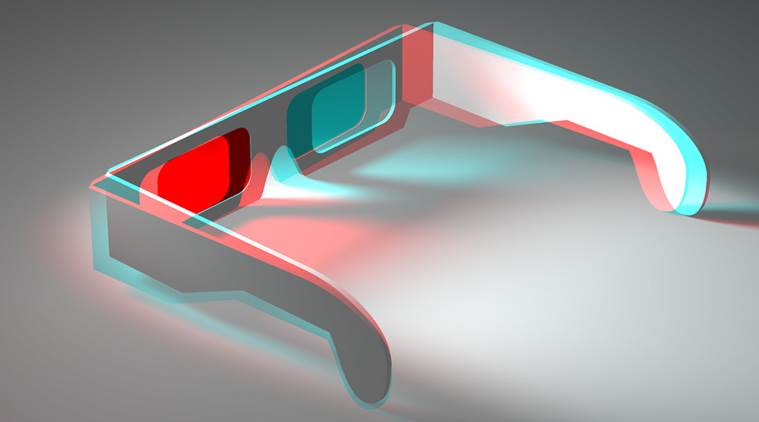 I recall vividly the white cardboard glasses that had a red and a blue lens Sitting in a cinema with a bucket of popcorn as objects flew out of the screen at me. It doesn’t seem so long ago does it?

Technology has come on in leaps and bounds. No longer do you need to endure silly white cardboard glasses with different colored lenses. These days, you look silly in think black rimmed Buddy Holly style glasses.

It is interesting to learn that the origins of 3D span all the way back to the late 1800’s around the birth of photography. By the early 1920’s the first 3D movie was available for public viewing. With the growth of television in the 50’s, we saw an increase in the popularity of primitive 3D.

Whilst 3D was popular in the 90’s, it was not until the release of Avatar in 2009 that it really hit its straps. Interestingly, the film was scheduled to go in to production in the late 90’s but the films writer and director James Cameron felt that he technology had not developed that was able to do justice to his imagination. It therefore took a further 10 years before it was ready to share with the world.

So successful has the movie been, the major financier of the project, News Corporation has seen a surge in its share price on the back of higher than expected profits.

The dramatic advancements in 3D technologies are not restricted to the big screen either. Early this year Sam sung launched their new range of 3D televisions to market. They are so far the first major technology manufacturer to do so with Sony and Panasonic hot on their heels.

But, the cost of the technology is still very prohibitive. It is likely that a new set will cost about three times that of a comparative 2D set. I think it is safe to say that at this stage, the viewing will not be three times as good. Add to this the fact that you need to purchase an expensive set of glasses and everyone needs a pair on to enjoy the view.

With such amazing advances in technology, there are other things we are likely to see before the third dimension really gets going. AMOLED screens are the next cats pajamas. They are the screens you currently get in your portable music player or on your camera. They are also the technology that will be implemented in many of the new tablets to be released, but sadly not the iPad. If the speculation is correct, it will feature in the new iPhone 4G.

We are on the verge of many new fresh technologies. The 3D revolution will shortly come to a living room near you. We also have the world’s first 4G network, currently in operation in Scandinavia. Whilst uptake has so far been slow, knowing that it runs nearly 10 times faster than the already adequate 3G is very impressive.

For those already struggling to peel themselves off the couch to get outdoors to exercise, times are about to get a lot tougher.