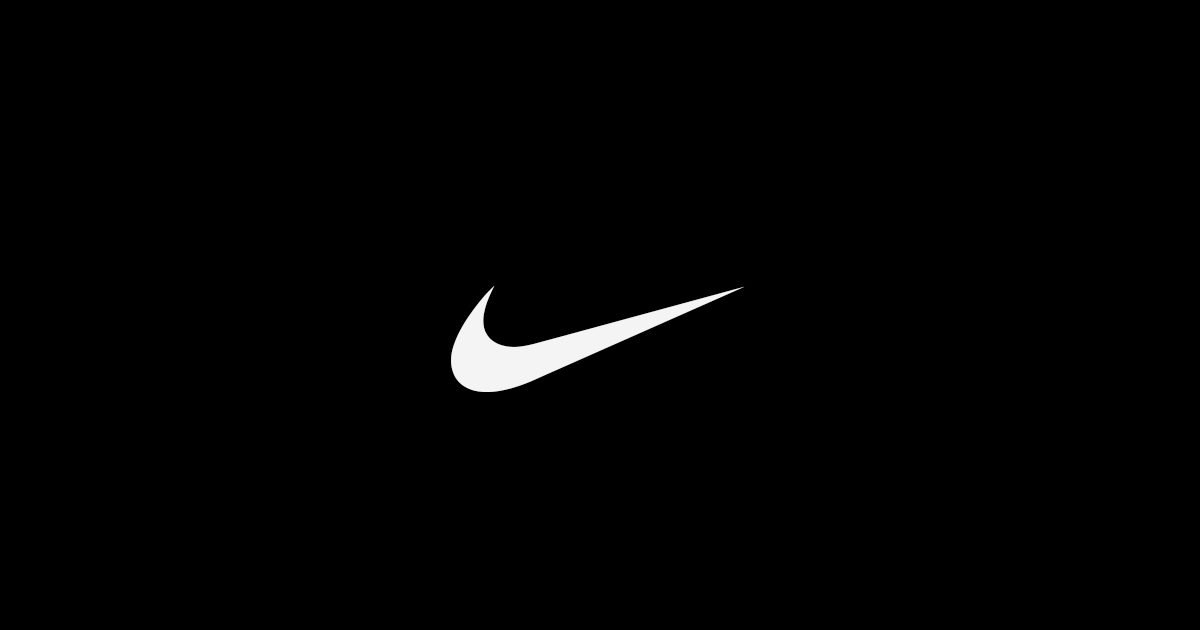 It is one of the most recognizable brands that exist on this planet. Founded in January 1964 as Blue Ribbon Sports, later changing its name to Nike Inc in 1978, it takes its name from the Greek goddess of Victory.

Under the Nike umbrella, there are other brands such as Umbro, Hurley and Converse. Plus the more expected ones such as Nike Golf, Nike Pro, Air Jordan and Nike +.

When it comes to successful communications strategies, Nike is second to none. They kicked off this success in 1982 with their first ever TV commercial. It was produced by Wieden + Kennedy, their advertising agency. That relationship is still in place today nearly 30 years later.

For those who are not initiated, the Nike + is a ‘pedometer’ device that allows you to keep track of your walks/runs.

It quite simply plugs in to your iPod and monitors your stride. By entering your weight and calibrating the device, it can keep track of your distance travelled, speed, calories burned and duration. This content is viewed on the screen on the iPod or broadcast through the headphones. Once complete, you sync with your computer and the data is all sent to the Nike + website as a log. You can set goals and track your progress. It is quite simply awesome.

But there is more to this than just the product. The campaign that went with it was just as amazing. What Nike had come up with was a product that was truly segmented. They knew that with this product they were only talking to runners (ok, so some walkers too). So that meant they could be completely single-minded in everything that they did.

Launched in July 2006, they coincided the release with a series of new shoes that were designed to work with the product. It was supported by numerous celebrity endorsements and Apple (a product partner) held a series of launch parties. They then had all the more traditional channels kick in, with TV, eDM, word of mouth and viral executions.

It all drove traffic to the hub, www.nikeplus.com which was not only a source of information, but the portal that houses all the workout data.

Quickly, communities formed online and people were competing across the globe. Challenges were set and like-minded people were not only interacting with each other, but the Nike brand.

31st August 2008 saw Nike bring people together all over the world for a 10km race. There were sanctioned events in some cities for people to participate in. But the great thing about this event was that you could do it anywhere. All you needed was a Nike +. So you could use a gym treadmill, a road, a track or even the comfort of your living room to get the 10km done. You then download the data to your computer and it would be compared to everyone else around the globe. It was so successful that it was repeated in 2009. The 1010 event has yet to be announced but it is a safe bet that it will be on again.

Apple has enjoyed huge success from the product also. The Nike + software is now loaded to the iPhone 3GS and iPhone 4 for use straight out of the box.

As you can work out from my enthusiasm for this product, I think it is amazing. Further, the way in which it took ‘social media’ to a new level was also remarkable. They united people all over the world around a common passion. Running. Whether you are a weekend warrior or a semi pro athlete, everyone was connected by the desire to log their training.

I love my Nike + so much that if I don’t have it with me I won’t run. It seems a waste to hit the road and not collect the km’s. I haven’t gone all out and bought Nike shoes. But I sure as hell won’t leave the house for a run without my Nike +.

The launch TVC can be seen here: