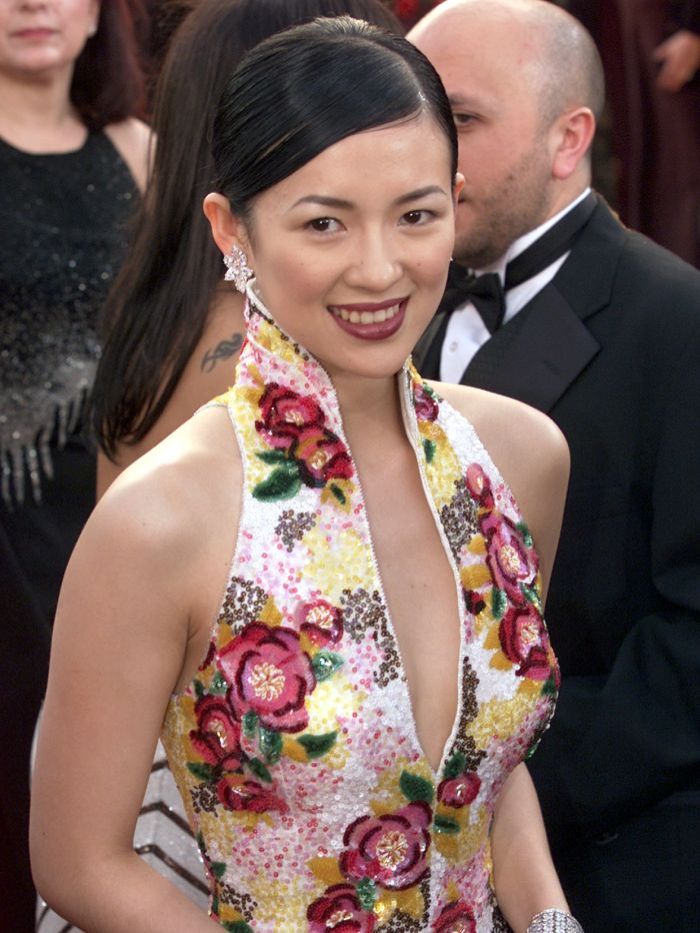 ·       Ziyi Zhang, one of China’s most successful actors and recognised personalities will be starring in Mango TV’s Viva La Romance.

·       Viva La Romance is watched by over 130 million people weekly and each season attracts a total audience of more than 2 billion viewers.

·       Filming locations will include Rottnest Island and Melbourne showcasing Australia to more than 2 billion viewers.

·       Zhang Ziyi is best known for her appearances in Ang Lee’s Crouching Tiger, Hidden Dragon and she was nominated for a Golden Globe Award, a BAFTA Award and a Screen Actors Guild for her role in Memoirs of a Geisha 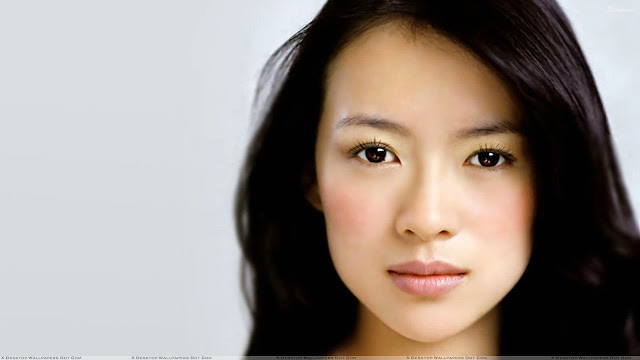 Ziyi Zhang, one of China’s most successful actors and recognised personalities arrived in Australia last weekend and to film season 2 of Mango TV’s Viva La Romance.

As one of the most popular Chinese programs, Viva La Romance is watched by more than 130 million people weekly and each season attracts a total audience or more than 2 billion viewers.

The Chinese reality show centres around some of China’s most famous women as they embark on romantic journeys around the world including; the Palace of Princess Sissi in Hungary, the Blue Danube in Austria, Mogan Mountain in China and now leading tourist locations in Australia. 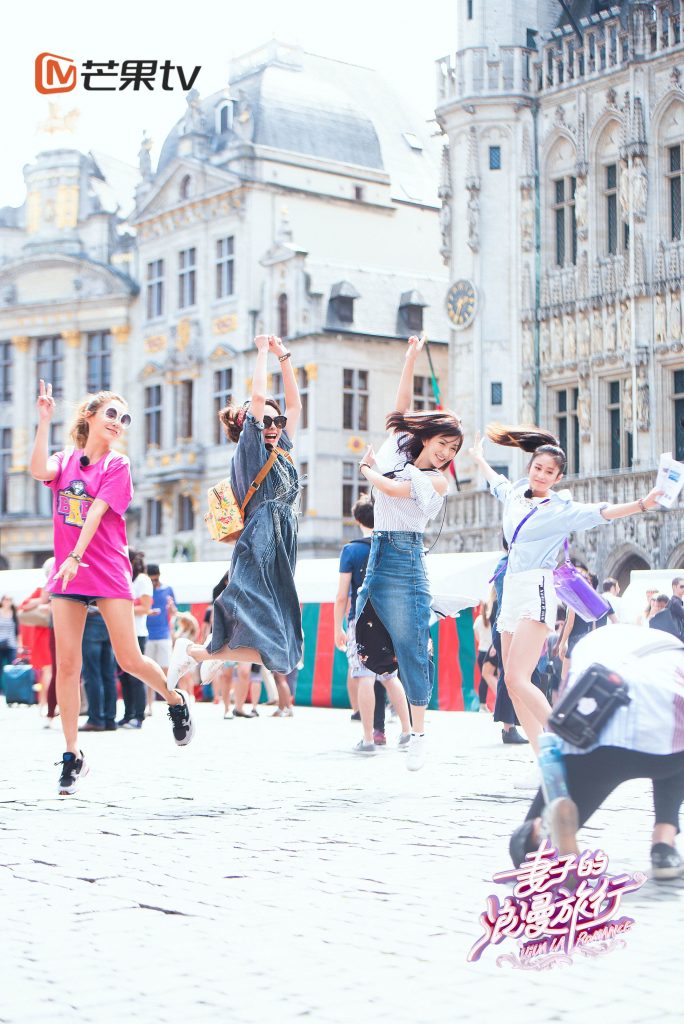 Filming for Season 2 of Viva La Romance  will showcase the beauty of Rottnest Island and Melbourne to the 130 million Chinese viewers who tune in to the program on a weekly basis.

Founder of leading entertainment marketing company, MGI Entertainment, Michael MacRitchie said, “this is an incredible opportunity for Australia to be exported straight into the homes of tens of millions of Chinese viewers and consumers.”

“This show desires to showcase the most magical and beautiful places on the planet provides an incredible opportunity not only for Australian Tourism, but Australian businesses to be exposed to the ever-expanding Chinese consumer market.” 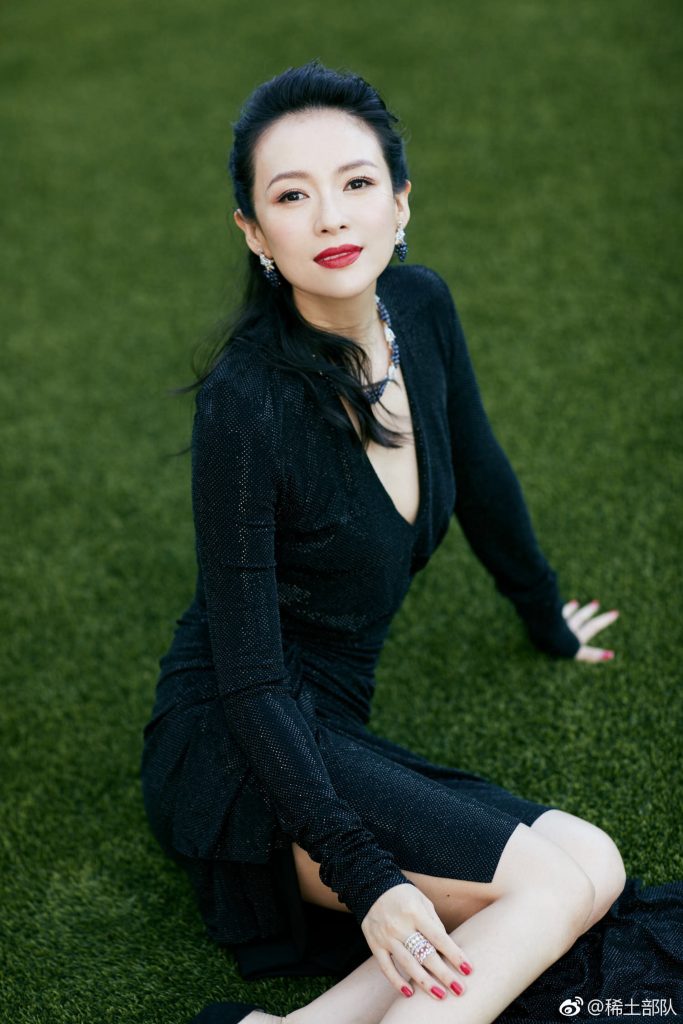 Zhang Ziyi is best known for her appearances in Ang Lee’s Crouching Tiger, Hidden Dragon, Rush Hour 2, Hero and House of Flying Daggers. One of her most critically acclaimed works, Memoirs of a Geisha, earned her nominations for a Golden Globe Award, a BAFTA Award and a Screen Actors Guild Award for Outstanding Performance. She as well won 12 different Best Actress Awards for The Grandmaster. 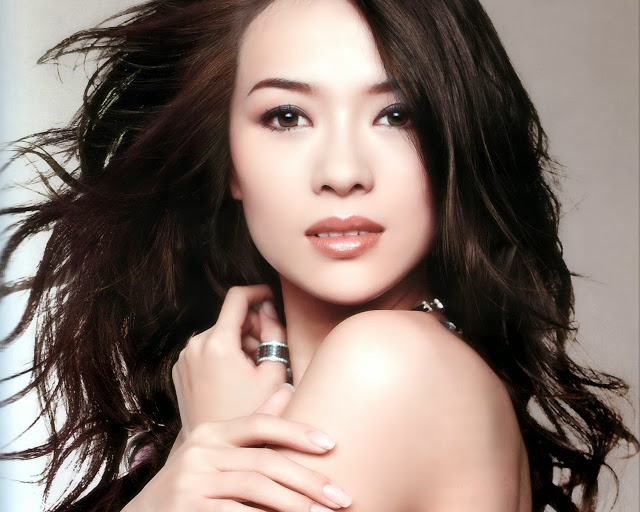 Mango TV (芒果TV, Mángguǒ TV) is a Chinese Internet enterprise operated by mgtv.com Corporation. Mango TV was established on May 26, 2006 in Changsha, Hunan and later decided to use ‘Mango TV(Internet TV, PC, Phone and Pad)’ as its video platform branding title in 2008.[2] Mango TV specialises in creating online videos and is an online platform providing all of the content that is presented in TV channels, and all other copyright works from Hunan Broadcasting System and Hunan Satellite TV. Its current headquarter is located in Golden Eagle Movie & TV Cultural City, Changsha, Hunan, China. Mango TV provides audience with all kinds of content including films, TV series, music, cartoons and entertainment.