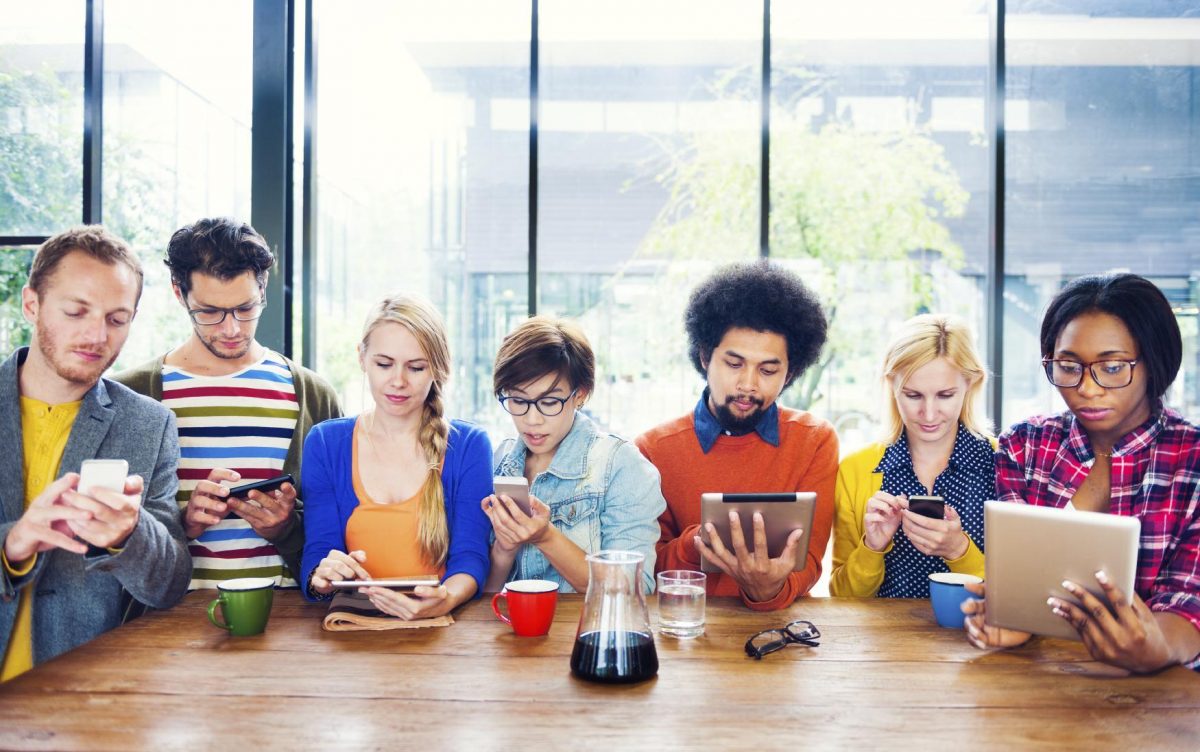 There’s no doubt that the influencer marketing industry is the most exciting and effective way for brands to reach consumers via the implied endorsement of popular influencers. With the ability to target specific groups of potential consumers through a personality they trust has resulted in this method generating 11 times more ROI compared with traditional marketing. 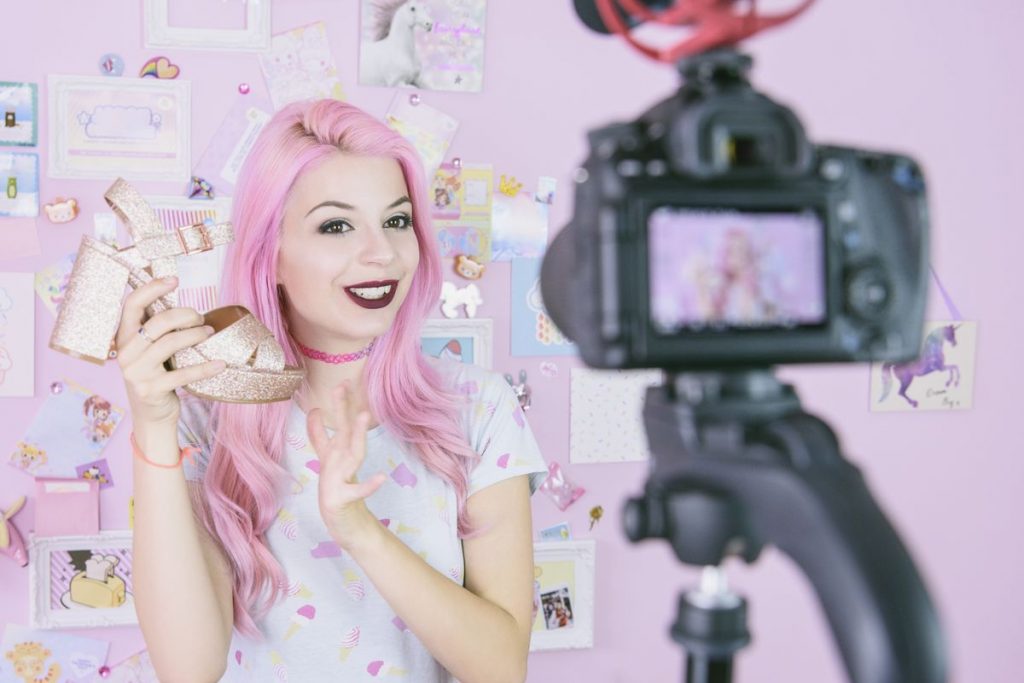 The numbers really do speak for themselves; the industry is predicted to be worth between $5 and $10 billion per year by 2020. This staggering figure, and the fact that influencer marketing has become the number 1 fastest online customer acquisition method has created astonishing growth in this marketing space. 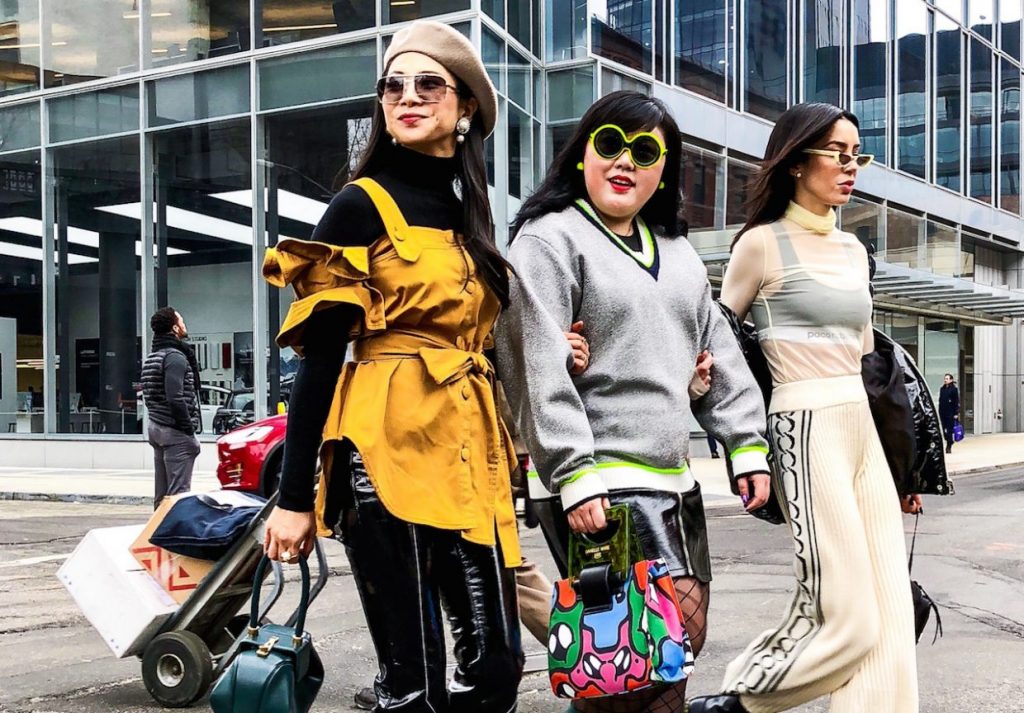 The numbers are set to grow still. As brands focus more time and resources on influencer campaigns, the potential for its effectiveness to grow will likely rise too. Currently, 70% of millennials state that they are influenced by their peers when it comes to purchasing decisions.

The rapid growth of the industry and the efficiency of the marketing results might seem to good to be true; sometimes they are. As more people wish to become influencers to generate income, and existing influencers seek to increase their following quickly, they’ve turned to buying fake followers to boost their numbers and attractiveness to brands. This phenomenon is estimated to cost brands about $100 million each year from wasted marketing dollars spent reaching fake followers. In a survey of its members, the Association of National Advertisers found that 75% of marketers currently work with influencers and of that 43% plan to increase spending in the next year. And of those who are not currently using influencer marketing, 27% indicated they plan to do so in the next 12 months.

According to a recent study by Econsultancy, 73% of businesses claim that identifying the right influencers is the most challenging element of building influencer campaigns. This is partly due to the fact that influencers may not be as valuable as they first appear. Some estimates state 15% of Twitter ‘users’ might be fake and as many as 60 million Facebook accounts are bots.

So the question for brands now is: how can you tell if an influencer has “fake followers”?

Methods to spot fake followers range from the extremely obvious to the very subtle. Engagement type is a typically easy way to clock an account full of fake followers, an influencer with an incredibly low post engagement rate (less than 1% for example) is likely to have a following with a lot of fake followers. 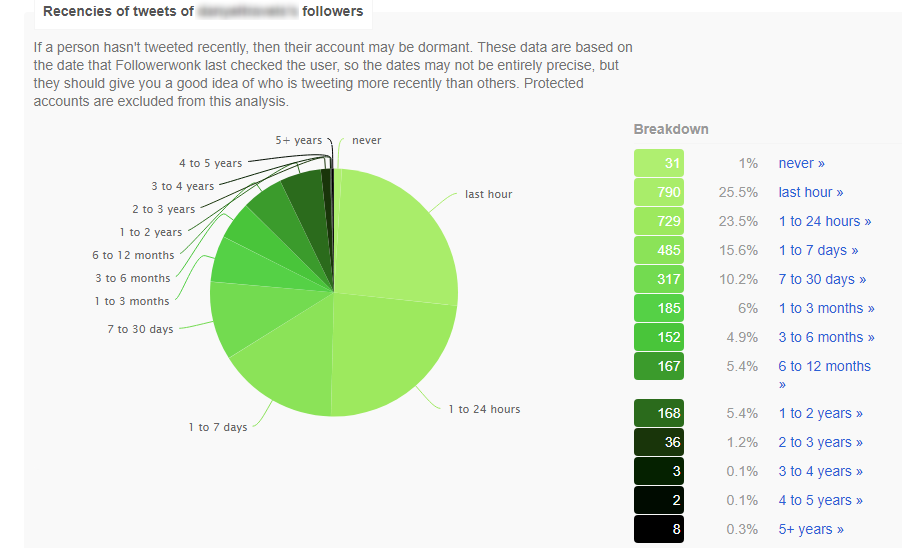 Another fairly clear tell is follower growth. Influencers usually have a relatively consistent trend line for organic growth, but those with unrealistic spikes in follower counts have most likely boosted their numbers by purchasing followers. Sites such as Social Blade offer a free tool to track the follower growth of influencer accounts. 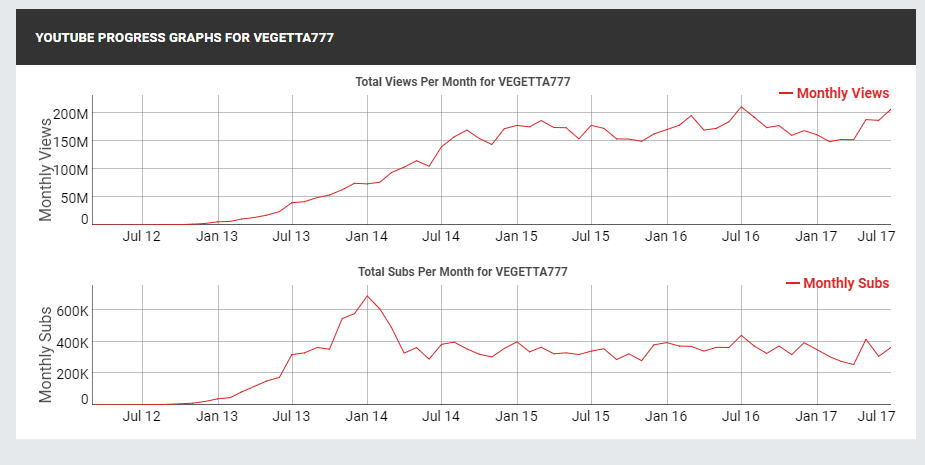 Taking a look at the comments on influencers’ posts can also provide an insight into the authenticity of their following. Comments such as “Cool post”, “Love it!” or comments consisting solely of emojis can potentially be a red flag. These comments may come from overseas accounts with largely nonsensical feeds, which is likely to signal they’re not coming from real people.

Unfortunately, accounts with seemingly typical engagement rates, follower growth and comments may still have less than legitimate followings. So how should brands side step the risks of engaging with influencers using fake followers? 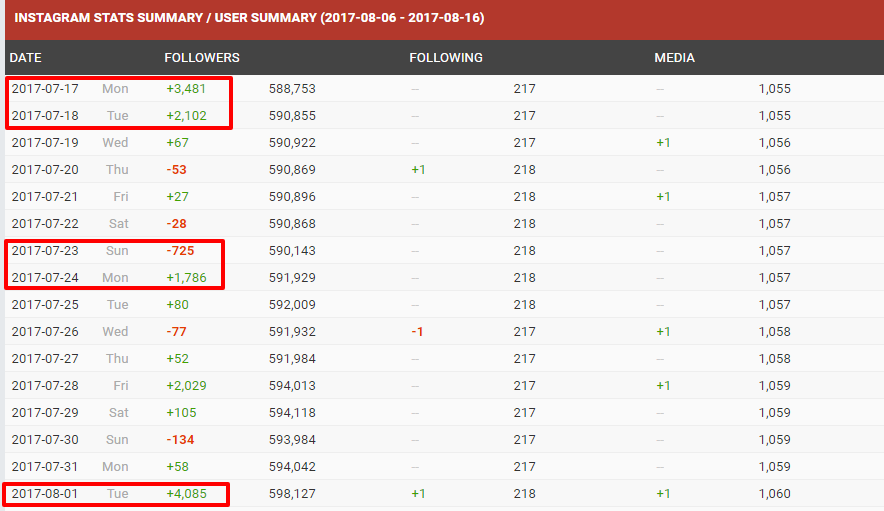 The difficulty often lies in the more discrete understandings of social media followings and how users interact with influencers. This is where MGI can provide vital insight and assurances when building campaigns in this space. Having built up strong working relationships with authentic influencers over multiple campaigns, MGI has valuable inside knowledge of the influencer marketing landscape.

MGI uses more advanced methods to frame an accurate picture of the make up of influencers’ follower base. Engagement type is more difficult to outline, but can reveal fake followers amongst what appears to be a strong organic following. This includes high ratios of engagement from outside an influencers following, suggesting an influencer is likely to have signed up to an engagement app or engagement pod. Follower location, while also challenging and time-consuming to fully track, can also determine the proportion of fake followers as well as inform on whether the influencer’s followers are likely to be interest in your brand or product.